Pop by Nagamag Playlist on Spotify 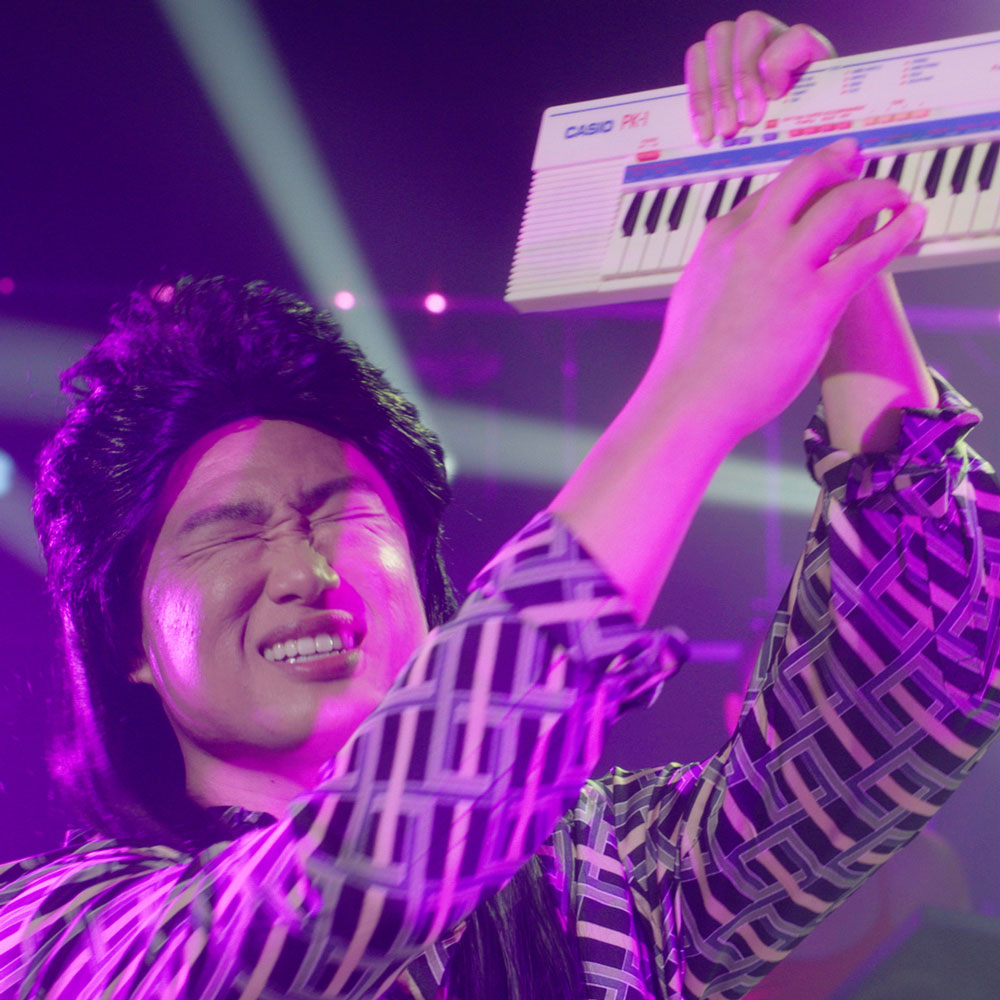 Vincent Liou:
I started piano when I was young and then played bass and clarinet for a few years. I loved making huge chords on the piano. I joined a band (Crash Coordinates) in high school and played minimal keys – I was basically the hype man. I wrote my first song in college in 2010 where I (low-key) ripped off Owl City’s ‘”Fireflies.” I wrote four EPs and recorded with Bob Hoag during that time. After graduating from PA school in Massachusetts, I moved back to Arizona to live with my momma (school is expensive you know!). After I came back, I met a girl who was cool, but she broke my heart – she was dating someone else at the same time we were together. My most recent ‘Big Surf’ EP are the songs that came out of that experience.

Vincent Liou:
I was lucky enough to have parents that liked good music. My dad would play John Denver and my mom played The Eagles. From there I started discovering new artists that really helped color my world. The artists that really showed me that music was freedom are many but Primus, The Locust, Minus the Bear, really solidified my belief.

Vincent Liou:
Whitney Houston "I Wanna Dance with Somebody (Who Loves Me)"

Vincent Liou:
Bonnie Raitt "I Can't Make You Love Me"

Stars and Rabbit Interview on Nagamag 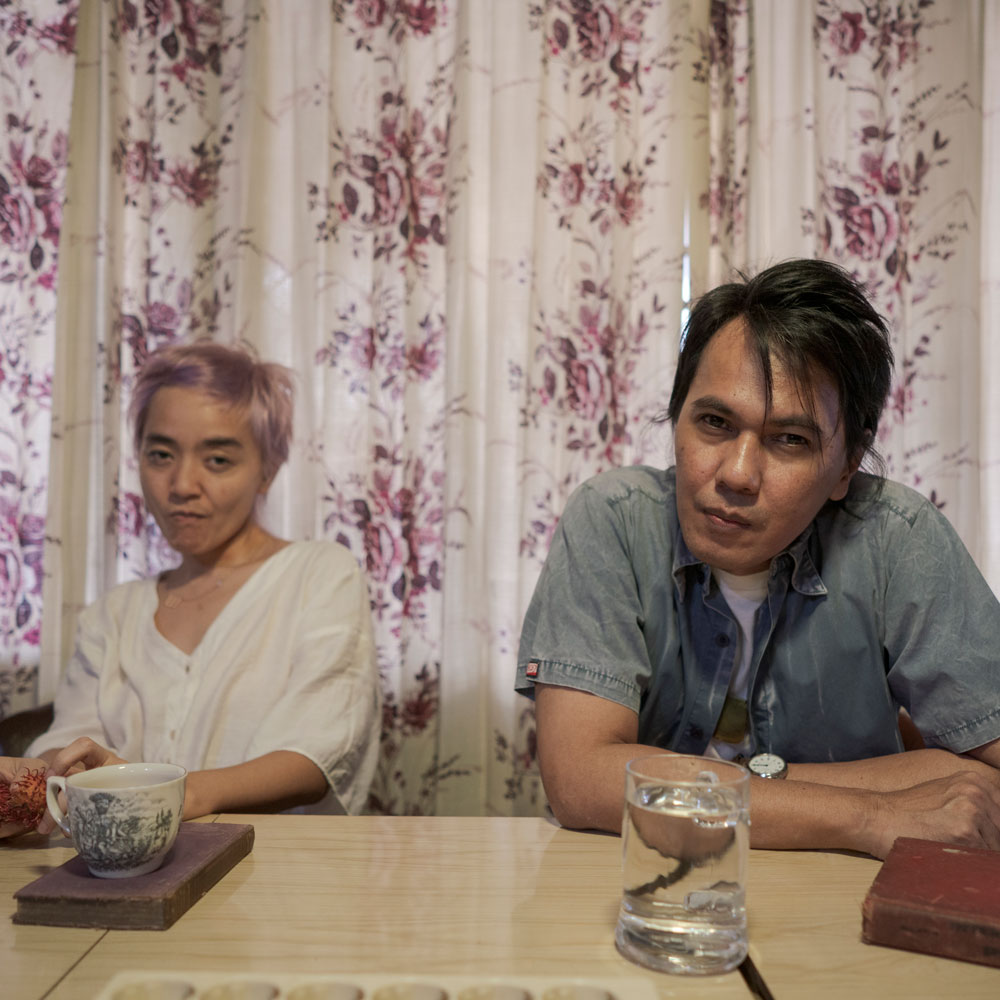 Stars and Rabbit:
Didit: Experimenting the root
Elda: Self taught

Stars and Rabbit:
Elda:
1. when i sing in harmony for a choir
2. when i found Jewel singing with her guitar
3. when i finally wrote a song of my own
Didit:
When first time heard some of The Beatles songs and want to be able play the song with guitar

Stars and Rabbit:
The Zombies "The Way I Feel Inside"

Discover & Listen to Stars and Rabbit


Stars and Rabbit on Spotify

Stars and Rabbit on Social Media 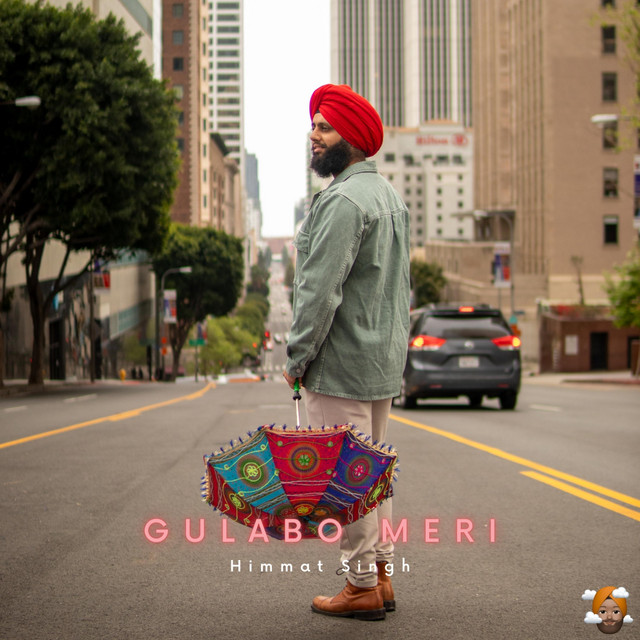 “-Himmat Singh- holds the balance between two faces- the rhythm and the indie R&B melody and such a lyrical, romantic manner of performance. The feeling that you sway on the waves of the Pacific Ocean and, together with charming music, everything is perceived very naturally and convincingly. (Automatically Translated with Google Translate)”

Himmat Singh - a singer and multi-instrumental artist - is known for his vocals and blend of multiple cultural styles. Born and raised in the Bay Area, California - he fell in love with music at a young age learning Indian classical music and developed a passion for creating in Los Angeles, California. Himmat makes a unique twist of English and Punjabi music that falls into the genres of Neo-Soul, Alt/Indie RnB, Soul, Pop, Hip-Hop + Punjabi Folk. Lyrics are in English, Punjabi, and Spanish.

Himmat is fully independent - directing and composing his own music videos and song melodies and lyrics. 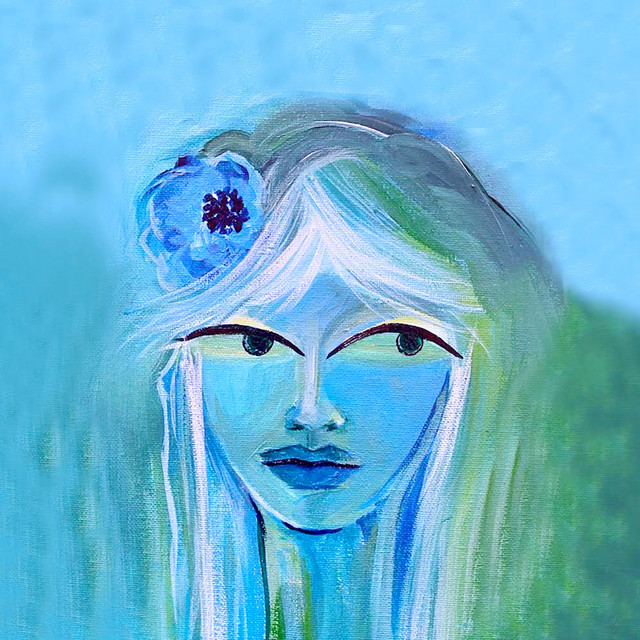 “Similar tracks are often devoted to each other in love couples, who are associated with deep and sincere feelings. The successfully selected arrangement in the Dream Pop genre and warm vocals -neo noir- can serve as an ideal gift to your loved one. (Automatically Translated with Google Translate)”

Always You was originally released in 2020 for a brief period of time. Written in Los Angeles during the turbulent times of the COVID Pandemic, Systemic Racism & rampant Climate Change, “Always You” was inspired by the beauty of everything around us that we’ve taken for granted. Whether that’s a significant other, the world, etc. it was an influence in crafting the messaging and music, lyrics and overall vibe of this song. Musically we went with a more organic approach as we’ve both been playing guitar lately. We wanted to get back to our roots that got us into producing in the first place.

NEO NOIR is an LA based Future Music collective based around producers Bradley Allan & Greg Ogan. Some notable credits between them include Bruno Mars, Britney Spears, Sean Kingston, Brandi, Justin Bieber, Kelly Clarkson, Rihanna and more. They formed NEO NOIR at the start of 2017 as a passion project to create music collaborations with talented singers that share their artistic vision. This enables them to experiment freely and push boundaries more so than when producing specifically for other artists. Their first song “When I Was Young (ft. Brooke Williams) broke a million streams and is currently at 2 million. They currently have 8.5 million streams on Spotify combined as of 2020. Also worth noting is that they’ve been a featured artist on MTV's “The Challenge” as well as featured in an international Hershey’s Chocolate commercial campaign since the start of 2020. They’re also in rotation on the NFL on Fox - NFL Kickoff this season.

“Based on a main guitar pattern, oldschool kick and distorted vocals, this single from "KARDO" can stick out in its category. The lyrics reveal a rebelious mood ... >>> Read more & listen to this song on Nagamag #electropop #indiefolk #nagamag #musicmagazine

“ A well fitting title as even the instrumentation feels like a playful dialogue between strings and piano with discrete guitars widening the ambiance. Within th... >>> Read more & listen to this song on Nagamag #singersongwriter #nagamag #musicmagazine FB: @courtneycotterkingmusic

“A soulful reflection of what is wasted when lovers are trying to hide and forget to trust each other that gradually shifts into a hopeful confession of love. Wh... >>> Read more & listen to this song on Nagamag #contemporaryrnb #bedroom #lofipop #adultcontemporary #nagamag #musicmagazine FB: @soranatole

KID TRAVIS – BY THE WAY

“The latest single from the polyvalent artist Kid Travis shows an undeniable evolution and that he’s very comfortable mixing different genres. And he does that w... >>> Read more & listen to this song on Nagamag #rap #hiphop #conscioushiphop #alternativehiphop #nagamag #musicmagazine