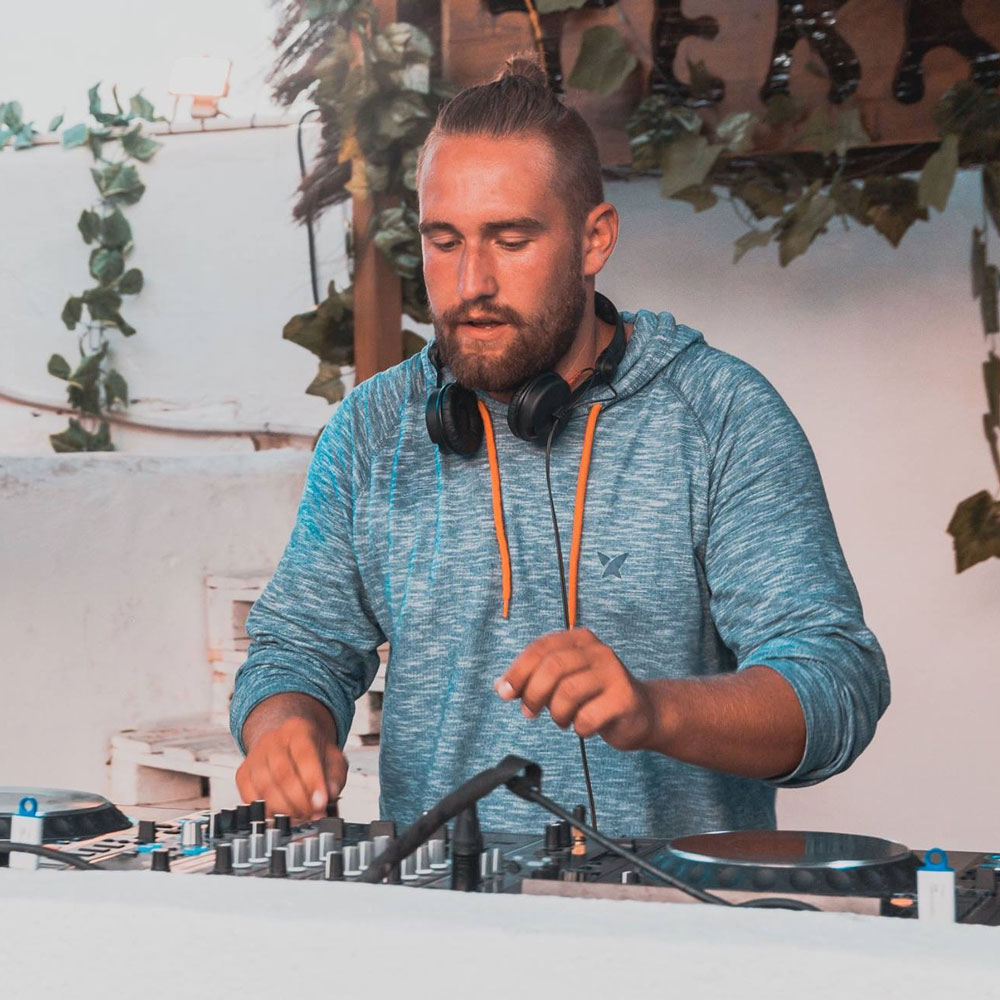 Clay Pirinha:
Clay Piller alias Clay Pirinha is a multi-genre producer, creating tracks across pop, house and club music and everything in between.
He’s one of the wildest and most talented DJs and music producers in the Swiss DJ scene and also known as an energetic party maker.
He toured internationally for the first time when he was 17, playing at Baia Imperiale (Rimini, IT), St Trop’ and Disco Privé (Lloret de Mar, ESP) in 2013, 2014 and 2015. After that, various major events in Switzerland such as the Gampel Open Air and the Zurich Street Parade rounded off the profile of the 18-year-old. In 2016 he played at various pool parties in Miami (Florida, USA) and was a resident during the spring breaks. He also toured France (Lyon and Montpellier), Germany and Austria. In 2017 he was on the island of Mallorca for the first time and spent several summer seasons as a resident DJ on party boats and club tours.
“Bone Dry”; the perfect summer cut, is the most popular track by the in 2011 started Swiss musician.
Whether you’re soaking up sun or getting ready for that beach party, the summer hit “Bone Dry” is the perfect mood booster. So lean back and let the summer feelings take over!

Clay Pirinha:
Started 2011 with producing music.
The scene was rising at this time and i loved it!

Nagamag:
what is your biggest dream?

Clay Pirinha:
I work hard for it!
would love to be the best in my country! that would be awesome! but it’s still a long way to go…

Clay Pirinha:
I release almost every month a new song on Spotify.
Follow me there and show it to your friends…:)

Clay Pirinha:
The Beatles I Saw Her Standing There

Interviewed by Nagamag on
November 5, 2022

* NOTICE: You can listen to full tracks through Nagamag's embedded Spotify player if you have already logged in at Spotify's website. If you are not logged in, you can still use it to listen a preview of the tracks.