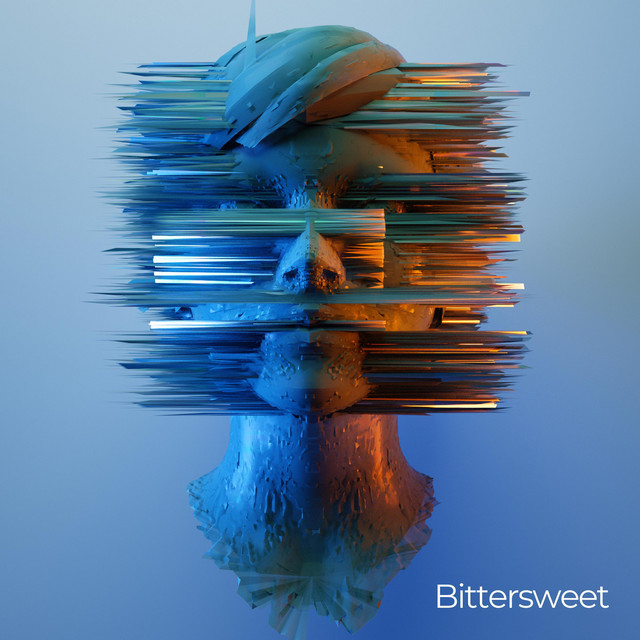 “"Bittersweet" can promise you the hard-to-find connection between emotions and sound. Chris Kelly has the ability to keep his audience attention until the last second. Once you press the play button, there's no escape from the magic waves.”

Chris Kelly is a Canadian artist and musician currently based in Vancouver, BC. An incredibly versatile and talented musician, he has been part of a number of bands and projects over the years, as well as pursuing a solo career.

For the last few years, Chris has been one half of Velavox, formerly Kelly and Gibson, an award-winning pop duo whose music has received more than one million streams and been featured on MTV. Songs off of Velavox’s latest EP have resulted in the pair being semi-finalists at the 2020 Unsigned Only and the 2019 International Songwriting Competition. The group also has a successful YouTube channel, with over a million views, where Chris and his partner, Nicole Gibson, post original music along with covers of popular songs.

Before moving to Vancouver, Chris was part of a Montreal-based Linkin Park cover band called Projekt Revolution. As the lead vocalist, he was tasked with singing the extraordinarily talented Chester Bennington’s parts. His time with Projekt Revolution pushed Chris and his vocal abilities and allowed him to explore a part of his voice he never knew existed. As a multi-instrumentalist, Chris has also had the opportunity to work with French artists such as Emile Bilodeau (whom he also produced his first EP) as well as with other punk and rock bands.

Chris released his debut single as a solo artist in 2020 and has released several more over the last year and his most recent single, Bittersweet, was produced by Mike Shinoda of Linkin Park. Additionally, Chris streams on Twitch regularly, sharing his process for creating music with his followers.