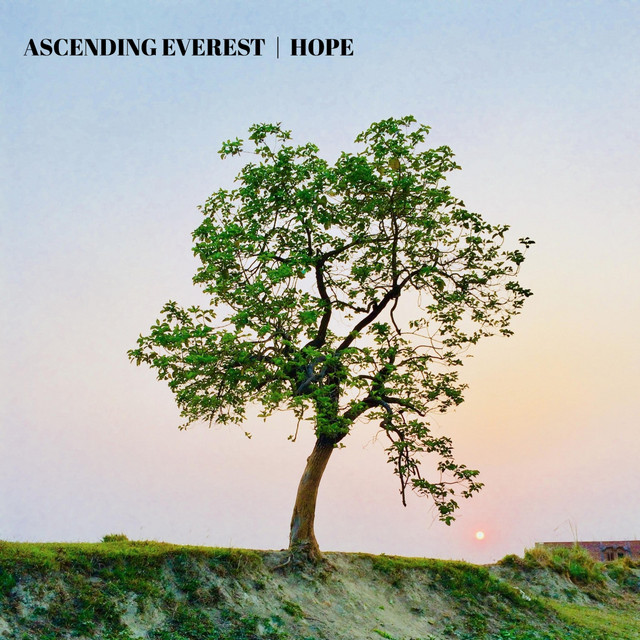 “In case you are looking for a quiet, relaxing instrumental piano score then you should definitevly have a look on this newly arrived piece from Ascending Everest who will reward you with his exeptional technique ”

Hope is the new release by Ascending Everest. It is a quiet, relaxing piano instrumental, channelling the artist's sources of hope during troubled times, drawing on classical influences and the inspiration of a belief in something better to come.

A downtempo / minimal electronic version of the track is due to come out later in the year as part of an alternative versions EP.

Ascending Everest is an instrumental project based around piano by a reclusive British artist, specialising in modern, classically-inspired music for those looking to relax or focus, with influence from the Christian faith.

The debut Rain EP released on November 12th 2018, and the follow-up release, Horizon, launched later in the year. Later releases Calm Seas, Forest and the new Vienna have since followed.
www.instagram.com/ascendingeverest/