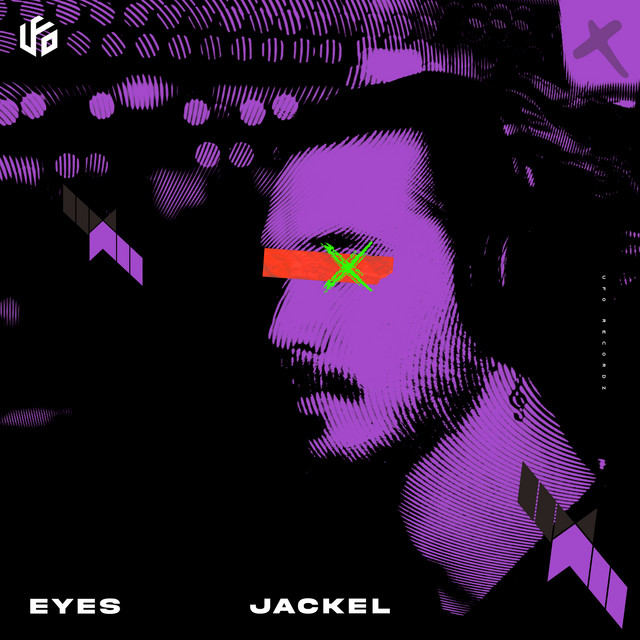 “JackEL presents a true dancefloor tune. Uplifting way of entertainment leading through a House taste. Close your eyes and imagine the DJ filling the air with positive energy bubbles. Are you ready to travel with the beat?”

“JackEL”, has been turning heads with his music since the very young of age of 14. JackEL began his DJ career early, spinning in his home town of Edmonton in Alberta, Canada. He soon began performing in different cities internationally to build his brand, including “The March Madness Festival” in Atlanta GA; “The Knitting Factory” in Boise, ID; “Tao Beach Club” in Busan, South Korea; “The Revolution Lounge”, “Dirty Blondes”, “Club 21”, “Three Kings Hookah Lounge”, “Tao Beach” and “Ultra Violet” in Las Vegas, NV; “Eccles Conference Center” in Ogden, UT; “The Epicenter” in San Diego, CA; “Club Red” in Tempe, AZ and “Club Congress” in Tuscon, AZ.
As a Producer, he collaborated with well-known Rapper MIMS at the age of 15 on the track “Too Young To Die”, and continues to collaborate with MIMS, who is known for the hit singles “This Is Why I’m Hot” and “Move If You Wanna”. As a DJ he performed in Las Vegas at “Dirty Blondes” in Planet Hollywood. At 16 JackEL moved to Vegas to pursue his musical career. He soon met Macklemore and Ryan Lewis, and because of his Producer and DJ skills, was invited to be the opening act for them at the “March Madness Festival” in Atlanta, Georgia. Soon after, JackEL began an another high profile collaboration with Three Six Mafia member DJ Paul and the two artists have been working on the completion of DJ Paul’s upcoming EDM album.
JackEL has also performed international gigs, playing for two standing room only crowds at “Tao Beach Club” & “Club Kudeta” in Busan, South Korea. After finishing his Canadian Tour of Edmonton, AB and Vancouver, BC, JackEL began working with DJ Fame, voted ‘The Best Nightclub DJ of Las Vegas 2014’ by the Las Vegas Review Journal and the resident DJ for Hip Hop artist Dizzy Wright, who JackEL also produces original music for. 2015 JackEL Headlined at Las Vegas Hemp Festival along side “Chanel West Coast, Tommy Chong, Afroman & also Dizzy Wright”. Meanwhile traveling back and forth to Jamaica to finish his Smooth Jazz EP titled “Breathe Easy”, featuring Grammy Award Recipient Skip Martin. In 2016 JackEL headlined at “The Joint” inside the Hard Rock Hotel in Las Vegas. Also established his Record Label/Artist Collective “FVYDID” who’s members continuously tour internationally.
With so much already accomplished at such a young age, JackELs future is very bright, and contains much more anticipated high quality art.