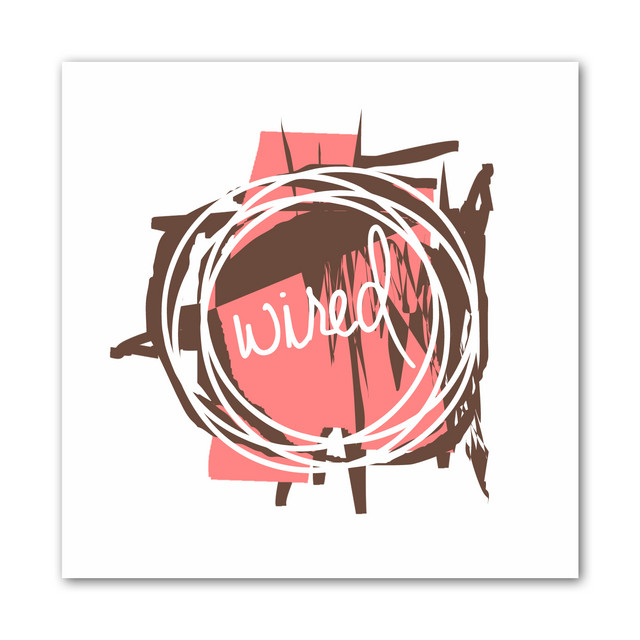 “-Semangat- safely can described as a western wild west in a modern arrangement. Very atmospheric work with an ethnic touch, soft grooves and a special, unique mood.”

Semangat (spirit in Indonesian) is the new single by Berlin based producer LIIFE and Bali based producer Kem Otto. It's an organic, playful, driving melodic house track featuring a wide array of rather untypical elements for the genre. While warm Rhodes' chords and fluffy percussions form the musical bed, a Spaghetti Western type of tremolo guitar plays a hooking, uplifting melody that makes you want to ride into the sunset with moving feet

LIIFE started in early 2018 with their debut single ‘This Ain’t Freedom' featuring BBC Radio 1 Hall of Famer Roland Clark. The single, released on Club Sweat, received major support by industry heavyweights such as Todd Terry, Claptone, Superlover and Yolanda Be Cool. It peaked at #1 in the KissFM Dance charts, Top 20 Beatport House, ARIA and Traxsource Charts.