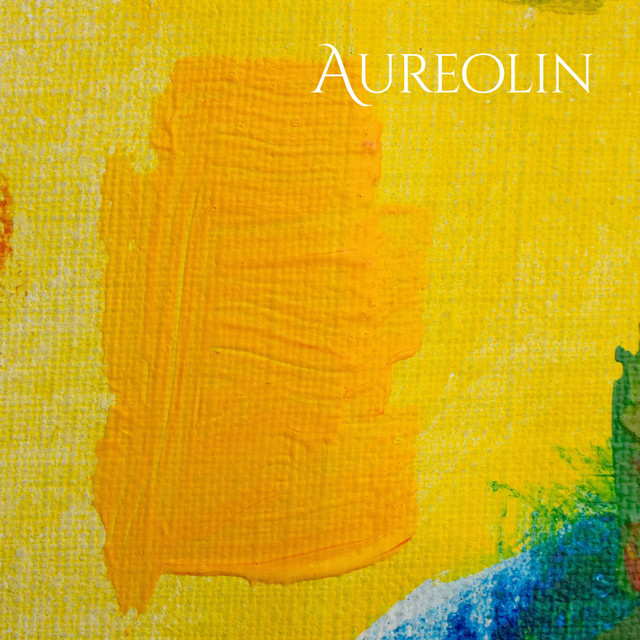 “In -Aureolin- composition each combination of chords is in place and sound really great. The tone and spacing, as well as the accompaniment have a so beautiful affection on the soul, even before you open the door into the world of harmony.”

You may know Stockholm’s Maria Gronlund from her weekly live stream ‘Meet Me At The Piano’ on Facebook. Or from her debut album ‘Songs of a Sad Sailor’, which was a Spotify Classical Pick. Or even from her short collection last Autumn called ‘Colors of my Mind: Pt. 1’, which was the first of three releases that will go to make up her next LP ‘Colors of my Mind’. Part 2 of the collection is nearly upon us with three pieces of neo-classical imagination due later this month.

The natural reaction when listening to Maria Gronlund is the finest kind of peace. That’s because in a world where everything is jumbled up and confusing, we need quiet spaces where we can just breath under no duress whatsoever. And that is what this new collection bequeaths upon the listener, the tender ebb and flow of Maria’s playing to iron out furrowed brows. Over three tracks we get to bath in a hushed symphony of piano music that is awash with vitality.

Opening track ‘Aureolin’ (March 9) is like a feather blowing in a warm breeze, a creative arpeggio it appears to take off in seemingly random directions before settling. Or was it just that we didn’t easily get with its momentum and suddenly the calm descends? Whatever occurs there is soothing company in store, which is likely to result in reflection rather than navel gazing and hope rather than self-pity. ‘Aureolin’ provokes us into a continuous feelings probe which can only be good for both the mind and soul. Its presence does become more pronounced as it goes on, to add to the sense of letting it all go to the sound of someone else’s tempo for a change. Hands up who’d like to be taken by the hand and driven to somewhere where it all makes sense, all of us – thought so!

‘Vermillion’ (March 19) is the follow-up track and it truly showcases Maria’s inspiration for her new album, writing and recording music while a painter drew what came to mind organically and in tandem – each inspiring the other, a brush stroke followed by a music note until both an aural and visual picture emerged. In this case there are flights of fancy, short bursts and arcs that colour the scene that will likely form in the listener’s mind. This is probably the liveliest track on the EP, a song with hope as its byword and so tenderly dispatched it can be absorbed with the minimum of effort. ‘Vermillion’ becomes one of those rare compositions that tends to linger in the air long after fadeout.

‘Spring Green’ is the closing number on ‘Colors of the Mind: Pt. 2’ and is due to be released on March 29, which coincides nicely with International Piano Day. And there is no denying that artist and instrument have combined elegantly here, as the spiralling keys consistently reach for ways to keep our attention privy to their pretty patterns. Maria makes it all so effortless and like much of her music gives each piece an energy and a narrative. In this case the theme ties in well with the arrival of nature’s annual rebirth. Of course we can’t hear the hedgerows blooming but ‘Spring Green’ sure offers a soundtrack for watching the subtle changes occur over time.

Though ‘Colors of the Mind: Pt. 2’ is only three tracks long it offers plenty of variety, the absence of anything sombre is refreshing and just what we need to offer a glint of life in the still Covid suppressed world we live in. Maria Gronlund proves to be a composer who not only plays the tunes but also weaves a story that stokes the imagination, but an imagination that has us conjuring the good times rather that resigning to life in the turgid ones.

There will be a ‘Colors of the Mind: Pt. 3’ towards the summer, the jigsaw of pastoral delights finally complete and with it the opportunity to engage with positivity and light when opportunities for doing so have been few and far between so far in 2021. For now these three tracks can be our constant companion, an entity that asks for nothing more than to let it wash all over us and come out the other side feeling renewed.