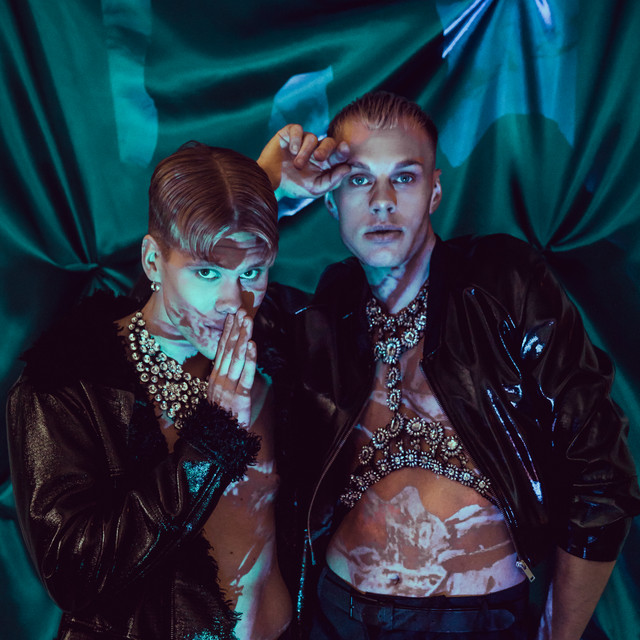 The duo NORDIK SONAR have their base in Stockholm Sweden and consists of Linus Erlandsson and Benjamin Trossö. The band was created in 2014 when the two met, found a common interest in retro pop music and started to write and produce together.

”When we create music we work like sonars searching the highs and lows for co-existing hearts and components in the worlds great machinery, always true to our heritage which stretches far beyond any color and dimension."

After their debut EP Lynx Lynx from 2016, followed by a few singles

(”Dancing” & ”Machine”) which had great success in Germany and Turkey they started off their 2019 strong with the two singles ”So High” and the heartbreak anthem ”Persuasion” as a radio edit . With a promise of an upcoming EP the band continued working on the rest of the songs. Now, almost a year after the release of ” So High” they tease the EP release with the single ”FICTION NO SCIENCE”. A mid-tempo retro track about the reflections you face in a long distance relationship, how we fill the gap with fictions of thoughts and situations that we tend to start to believe.

”Fiction No Science” is written/produced by NORDIK SONAR, mixed by Karl Lund and mastered by Johannes T. Lindsmyr.