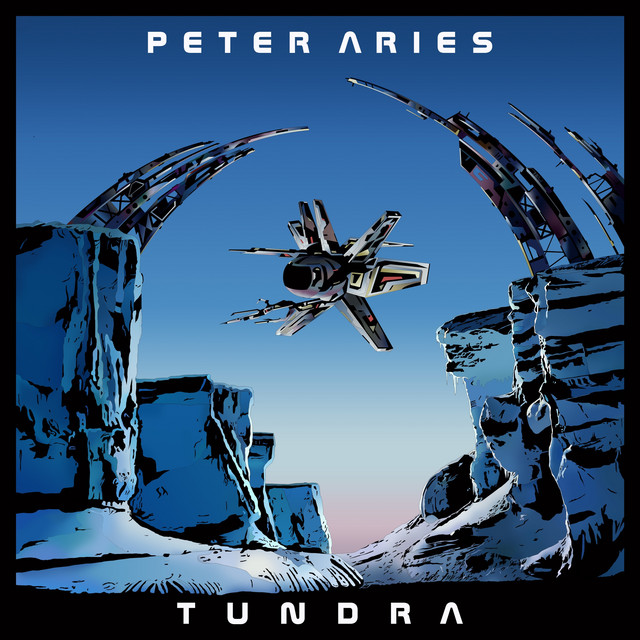 “Tundra by Peter Aries is a 132bpm trance which gets quick into theme through epic melodic lines, rich in harmonies and synthwave influences. Released on Pelo Productions and packed with a wonderful futuristic cover by Huba Adorjan.”

Swedish producer with main focus on electronic genres such as synthwave, trance and more.

Peter has a background as a piano player and has made music since his teens (started out in Fasttracker 2). His first official release as Peter Aries was in 2006 and he has been working as both a solo artist and in collaboration with other artists, such as MarsTv, Social Ambitions and Karin My.

Other than music, he works full time in the IT business as a product manager. He likes to hang out with friends & family, play games, watch movies/series, play disc golf and take photos. He is, admittedly, a bit of a nerd.
www.instagram.com/peterariesmusic