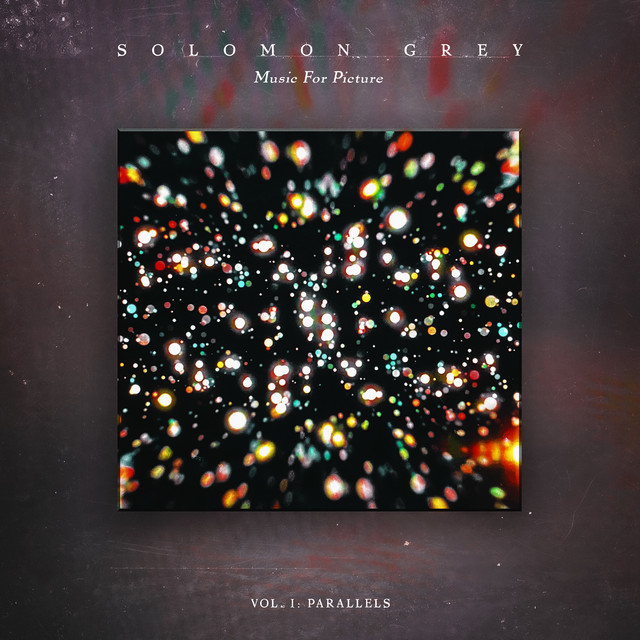 The Return is taken from the Music For Picture Vol. I (Parallels) EP releasing on 27th March HERE. The EP is the first of a moving series by Solomon Grey in 2020 presenting a selection of new works, written for and inspired by images. Each release in the series explores a different theme, with the three tracks on Vol. 1 “Parallels” featuring the signature other-worldly, emotional, epic sounds for which Solomon Grey have become known - not least to European cinema-goers from the use of their track ‘The Rift’ in Vue Cinemas’ ‘This Is Not a Cinema’ ident. Music For Picture Vol. (Parallels) showcases the duo’s more euphoric cinematic side, with track one from the EP ‘The Return’ composed for Sony PlayStation’s new dystopian advert for VR, directed by Aoife McArdle (watch here). 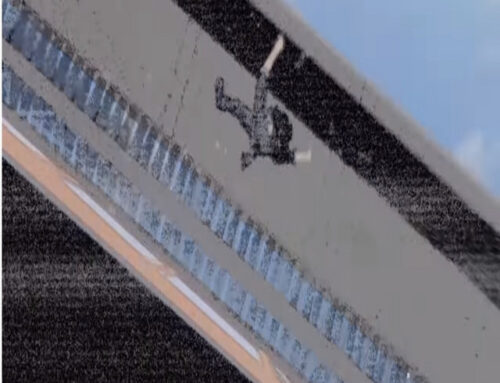