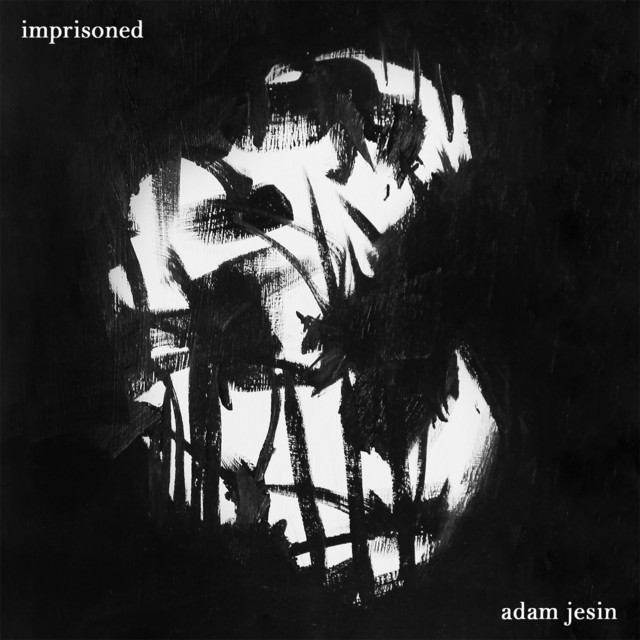 “-Adam Jesin- very successfully mixes Soft Rock and Indie Rock, creating its own unique and instantly recognizable style. But against the background of all these melodic and rhythmic landscapes, his magnificent vocals flaunts. Pure as mountain water and transparent, like the soul of a lover.” (Automatically Translated with Google Translate)

Toronto-based singer-songwriter and musician Adam Jesin is back with ‘Imprisoned’, an inspiring pop rock track about the great things that can happen for/to us when we let go of our fears. He sings, “When we choose to be afraid, well then our fear becomes our fortress… and when we choose to be afraid, we become imprisoned”. Just last year, he released his two biggest records to date - ‘Cracked Open’ and ‘Big Shot (Remix)’. Adam Jesin has performed at venues all over Canada and the US, including historic venues like the El Macombo in Toronto and the Viper Room in Los Angeles. Several of Adam's Toronto sports parodies have gone viral on YouTube and have over 3 million combined views. He has appeared on local radio and television talk shows including Tucker in the Morning on Virgin Radio and CP24 breakfast several times.