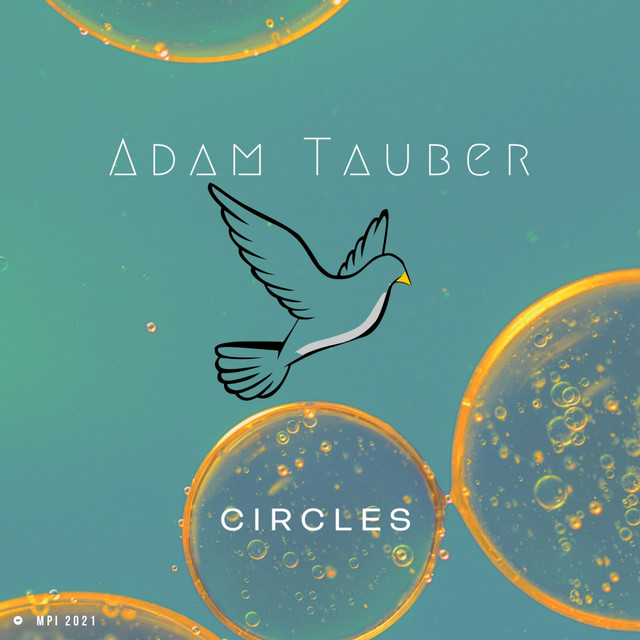 “If you are a fan of techno, psybient, trance or similar genres then I urge you to check this superb, genre fusing track out. An extremely accomplished production of pulsating almost trance like kick & bass presented in a mellow, chilled fashion, with a pleasantly repetitive synth motif that will have you moving to the rhythm in no time.”

Adam Tauber a fresh but experienced talent in the electronic music scene was born in Germany and heavily influenced by EBM artists such as Anne Clark, Gary Numann or DAF in the mid 80s. In early years Adam got fascinated by electronic music and sneaked himself out of the house to play as a DJ all night long in a nearby Club. Throughout the 90s and 2000s he developed his career and played in the most famous clubs national and international such as Pacha Ibiza or Cocoon in Madrid. Unfortunately, he had to cancel his career due to a severe tinnitus. After many years of recovery, he decides to give his fascination of electronic music another chance by releasing modern state techno music in 2021 on Music Production Intelligence (MPI).