Andrea Vanzo – The Shadow of Your Face (Spotify)

Andrea Vanzo – The Shadow of Your Face
(Spotify) 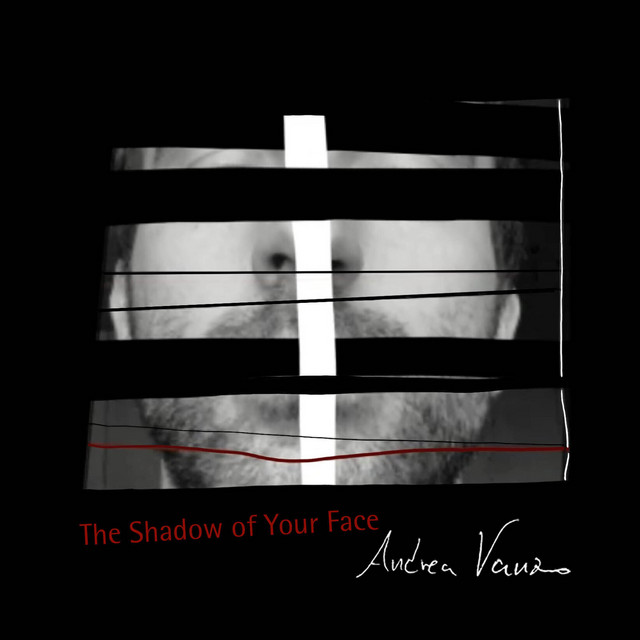 “Music - this powerful catalyst, in which the feelings and emotions reign in our soul through each other. Andrea Vanzo is a composer from God and his new work The Shadow of Your Face embodies in itself a sense of emotion and a state of measurement.”

"The Shadow of Your Face" "speaks" about the mask we wear every day through socials and with which we lie to others and to ourselves. It’s aimed at an audience looking for music for emotional stats, meditation, inspiration and concentration, who like the soundtrack and neoclassical genre (Max Richter, Olafur Arnalds).

Andrea Vanzo is a musician and film composer. Music has always been a catalyst for him: an expression of emotions and profound states of being especially in the fascinating world of cinema and theatre, where he finds his ideal artistic dimension.

He wrote the music for several theatral plays and award-winning short films, obtaining the “Best Soundtrack” award at the international shortfilm festival CortoLovere for “Shame and glasses”.

In 2016, he composed the jingle for the advertisement “E’ tutto un quiz” for National Italian TV (RAI Pubblicità Air) and thanks to his collaboration with the singer and actress Matilda De Angelis, a song they have composed has been included in the TV drama “Tutto può succedere” – Italian remake of “Parenthood” – on RAI 1.