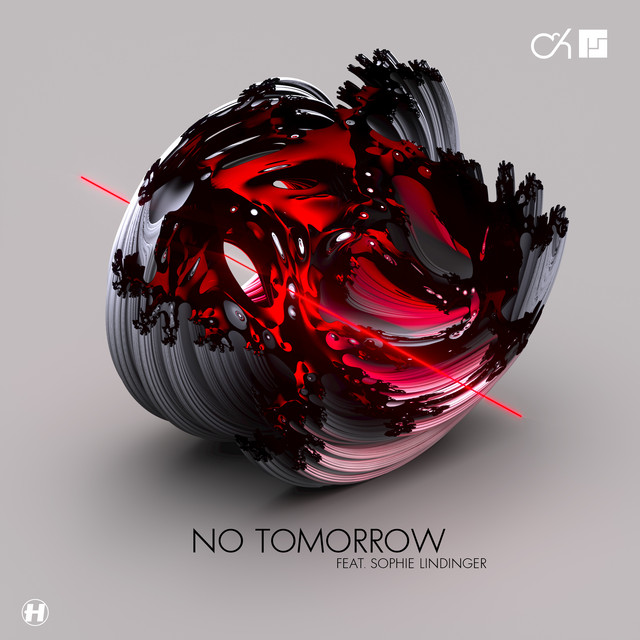 “We enjoyed this exuberant sound design and production like was NO TOMORROW. Through the soulful vocals of Sophie Lindinger and the diversity in layering in this new emotive drum & bass track by Camo & Krooked with Mefjus in Hospital Records, one is sure it does the difference!”

Sounds impossible? That´s exactly what Camo & Krooked + Mefjus did for their new Single “No Tomorrow” which is the first release of their upcoming “No Tomorrow EP”

Three drum & bass powerhouses collide as Camo & Krooked & Mefjus team up on their latest glitched out anthem ‘No Tomorrow’ featuring the sultry vocals of Sophie Lindinger (Leyya) - an unmatchable four-way showcase of some of Austria’s finest musical talent. With the three titan’s last collaboration ‘Kallisto’ on Hospital Records taking the electronic music scene by storm last summer with impeccable sound design and mind-warping basslines, Camo & Krooked & Mefjus have outdone themselves once more as ‘No Tomorrow’ plunges deep into the depths of twisted drum & bass sonics.

The Song is part of the “No Tomorrow” EP which will include an acoustic / classical rework of the song + an electronica-based version. The follow up Single will be released by the end of this year and the EP will follow in January.
www.instagram.com/camokrooked/