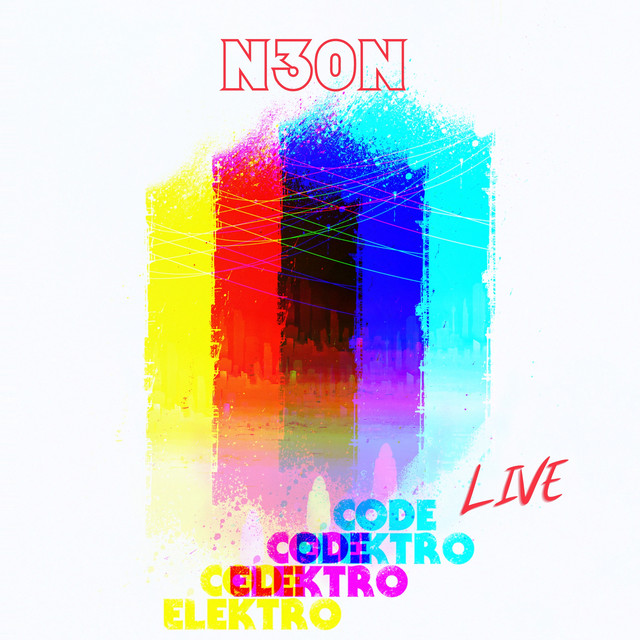 A Live Synthwave/Retrowave recorded at a full venue February 2020. Code Elektro performed with a live band (drums and guitars).
By listen this you revive the live moments of pure synth pleasure and rich in emotions. A wonderful emotive performance.

The music is characterized by the use of analog synthesizers and sound design. It sounds similar to the soundtracks of movies like Blade Runner and TRON: Legacy. However, it also takes a step forward to create something new.

Code Elektro is one of the most critically acclaimed synthwave / retrowave bands out there with thousands of listeners and placements on the big playlists - fx Spotify's RetroWave / Outrun editorial playlist.

Code Elektro was founded by the Danish artist, Martin Ahm, as an artistic platform for Martin. The main focus was the creation of mental images in the listener’s mind - from drama to excitement to beautiful atmospheres – and to create the music that he likes.

Martin Ahm has also been working professionally in music and sound design for almost 10 years. Collaborators include big commercial brands all over the world.

The previous records were very well received by critics and synthwave fans worldwide and all were nominated for a GAFFA AWARD for Best Danish Electronic Release (2015, 2016, 2017 and 2019). The Danish Music magazine, GAFFA, gave TRIADS 5 out of 6 stars and called it: “World Class Synthwave from Denmark”. Code Elektro is music from one sci-fi fan to other sci-fi fans.