Elodie Rêverie – Under the Radar (Spotify)

Elodie Rêverie – Under the Radar
(Spotify) 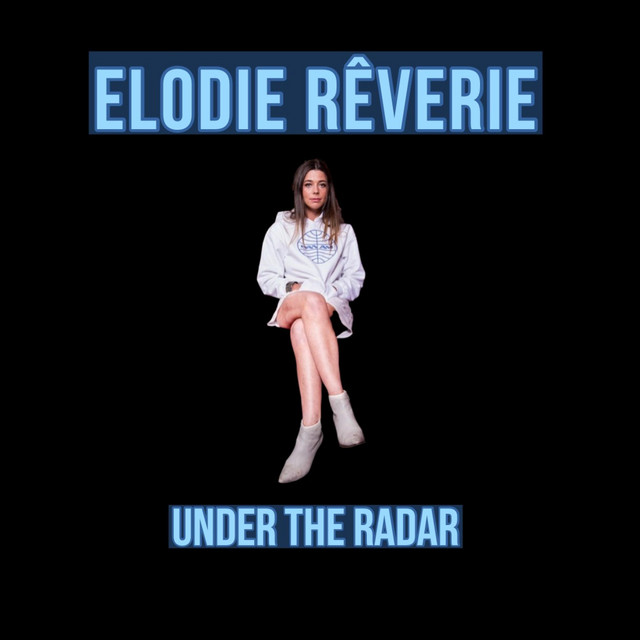 Like the majority of Elodie Rêverie’s music, her latest single Under the Radar originated from an iPhone note, but it marks the start of a new era of her music.

“I wrote the lyrics on my phone early on in quarantine, and I’d just finished The Sirens of Titan by Kurt Vonnegut,”she recalls. “I often turn to literature when looking for lyrical inspiration.”

However, the LA based singer-songwriter known for her creative beats, clever lyrics and bewitching vocals wasn’t preoccupied with generating new music.

A few weeks later, she was browsing on Splice(a cloud-based music creation platform) with no specific objective and came across a loop that made her pause—the loop sparked her decision to turn the iPhone note she’d written a few weeks prior into a song.

For the first time in her career, Elodie decided to hire a producer. “I love to produce, but I felt really zapped and decided it was important to preserve my energy.”

Elodie connected with the producer of Under the Radar, Riley Urick through a colleague.

“It’s been cool to see someone else’s interpretation of my song align with how I wanted to feel when I listen to it,” says Elodie. “I want to be transported somewhere else mentally, to slow down. I want the song to capture the essence of how I was feeling when I wrote the lyrics.”