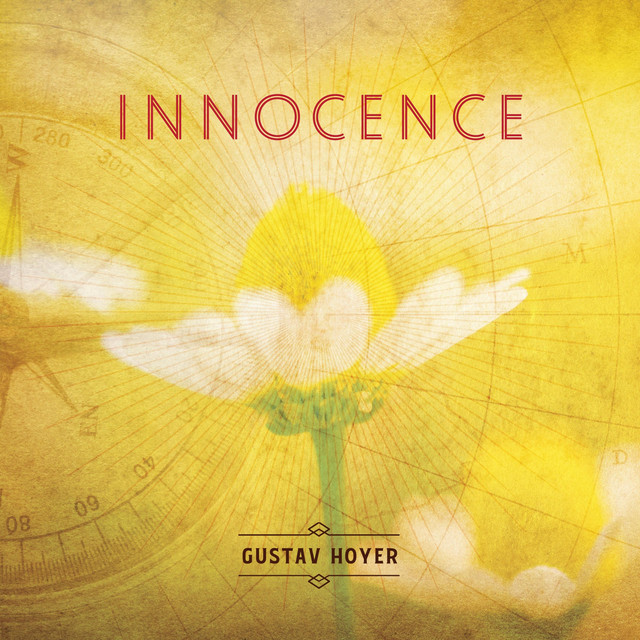 “Crystal clear, airy, soft and magical orchestra sounds from another world, directly revealed from a real master. An epic Cinematic mix with targeted up and downs and excellent transitions. We consider "Innocence" among the pieces you should never miss.”

Gustav Hoyer, a Colorado-based classical composer, has interest in both classical music and technology. This combination has created a lifelong journey for both Gustav and his listeners. Founder of the Los Angeles-based Orchestra Unleashed, Hoyer has built a growing discography available for any person aiming to be transcended into an almost-cinematic universe.

His latest release, “Innocence” is the follow up to his glorious track “Adventure at Sea,” which made waves.

His abundance of strings in the song allows for the listener to be immediately captured by the story of the piece. The piece goes on to be a dynamic story, with beautiful themes and powerful horns. This piece immediately reminds me of Alexandre Desplat or Alan Silvestri, two composers known for creating an entire universe within their works.

His recorded music has been heard in film, on radio and in performances worldwide. He founded and directed the Los Angeles-based Orchestra Unleashed, dazzling audiences with a series of multimedia orchestral performances that reimagined the typical classical concert. Concurrently, Hoyer produced the original soundtrack for critically acclaimed stage epic “Acts, the Three Man Show.” His most recent album, “The Gilded Age,” included The Steampunk Serenade for a 40-piece string orchestra. Gustav Hoyer’s journey to become a classical music composer was certainly not scripted.