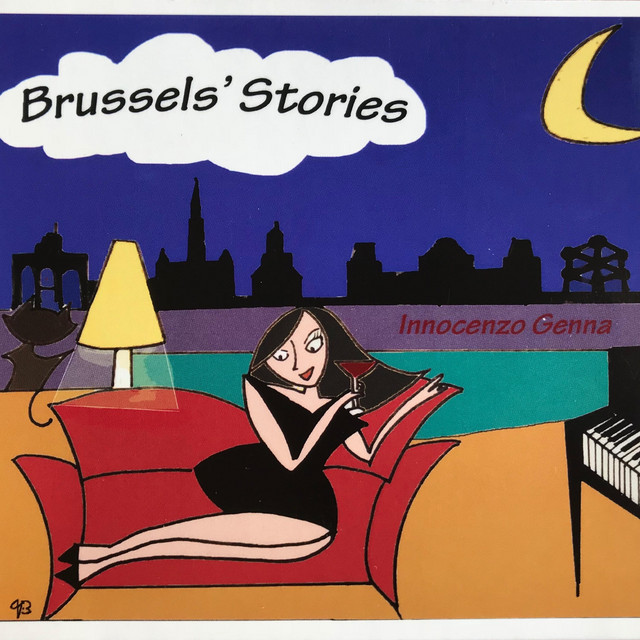 “-The Evolution of Things-, a piano highlight in the world of neoclassicism. Absolutely harmonic and melodic minimalism. The sincere, kind-hearted tale of -Innocenzo Genna-.”

Artist shared few words about this song with our magazine:

"This music was composed long time ago, in 2013. The inspiration started during a snowing night in Belgium, while returning from a very good jazz concert in Leuven (Bollani and others). I was inspired by some notes I heard during a performance and I kept them in my mind. During the night I started to compose and then it took some months to complete the entire piece. In the meanwhile, while trying to finalize the music, I was impressed by the news coming from Istanbul, namely because of the people protesting against the destruction of the Gezi Park, with the following brutal repression by the State security. The entire event let me think about how things evolve in life, and how everything is unpredictable at the end. "

Innocenzo Genna, called also Inno, has always lived music in multiple dimensions: as a musician, firstly performer and entertainer, and then composer, but also as a technology scholar. His interest in music is not only artistic and emotional, but also professional, because for years Inno has been working in the Internet and technology sector as a lawyer and policy expert, so as to be involved in the major political debates concerning music and technology: from P2P to online piracy, from online platforms to the liberalization of collecting societies, up to the recent European copyright reform.

Such an intense professional activity enriched Inno’s musical vocation, while adapting his classical practice with modern and pop piano, blues and jazz, so as arranging the various genres into a personal compositional style. The many trips in Italy and abroad have contributed to creating the context of images, memories and fantasies from which his compositions are born.

In 2007 Inno settled in Brussels where it found new creative inspiration through the contact with the dynamism and the international ésprit of both capital city and European institutions, the creative Belgian surrealism, and also because of the rainy and melancholy climate of the place. In 2016 he completed his first collection of piano compositions "Brussels Stories", while a second CD is scheduled to be released in 2020.

The piano compositions of Innocenzo Genna fall within the categories of minimalism and modern classic, with frequent combinations into blues and jazz. He is similarly conservative as a composer, for his music drawing heavily on harmonic and melodic practices found in 18th and 19th-century European compositions. His repertoire is freely accessible through his website and social networks such as Youtube and Soundcloud, while being available also on streaming platforms such as Spotify and Deezer.