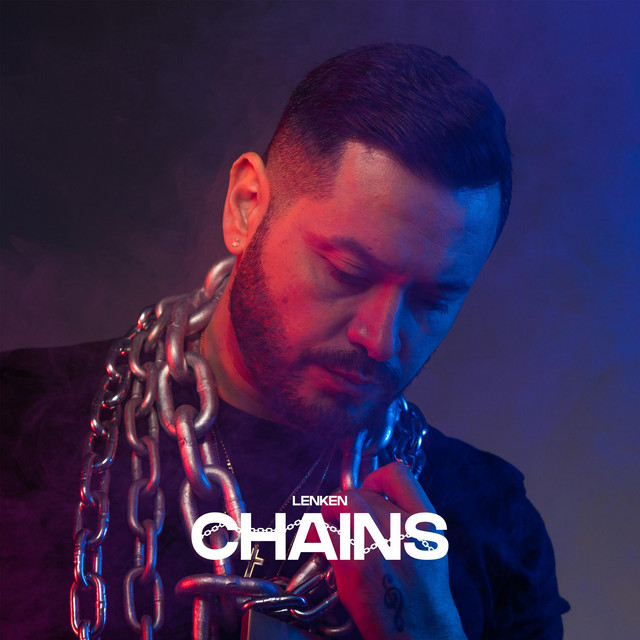 “Carefully tied sound elements in this electro track with Lenken. Proving his personal talent with this fresh single, Lenken delivers a must hear production.”

Its a pop/R&B track with THE WEEKEND feel to it. Its sexy, sensual in context.

Lenken's humble beginnings started in Wellington, New Zealand. Growing up in Culture filled with R&B/Hip Hop enthusiasts, Lenken attained a love for R&B music from a young age. He took up singing seriously after high school. His love for music came naturally coming from a musical family. He began to write his own songs soon after and has been crafting his art ever since. . Lenken landed a spot on New Zealand Idol in 2006 and was a top 12 finalist.

Lenken moved over to Sydney, Australia in 2007 to pursue his music. His music highlight was being selected as the main opening act for Rapper/Actor Ja Rule. He’s performed in many venues around Sydney and has grown his fan base and continues to do so through his soulful voice and music. 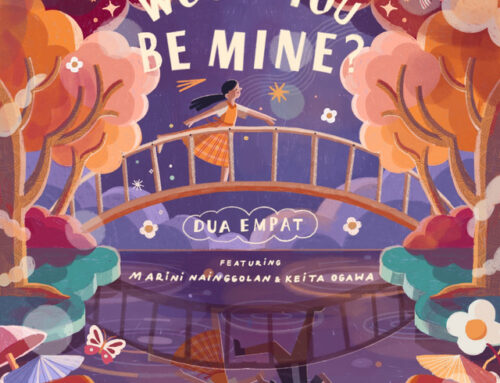 Dua Empat – Would You Be Mine?