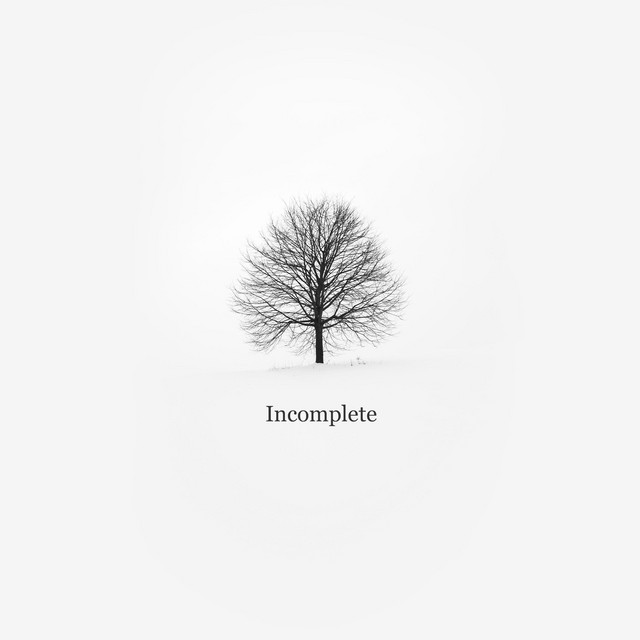 “In our opinion, Lewis Bolland have created one of the most soulful piano songs that we have listened. Resembling the contact of two worlds, where warm hands pose on ice cubes.”

Performing the piano since the age of 7, Lewis’s home life was filled with music. His formal music education began early with piano lessons given by his grandmother Elsie. By the time he was 14 Lewis was being called up as the pianist & keyboard player in school performances and at the age of 15 he was in the rehearsal room as a student teacher, giving lessons to his contemporaries.

After composing and performing for his GSCE & A Level music exams, Lewis went on to support some of the UK’s biggest artists and toured the country multiple times as a session pianist & keys player. In late 2014 Lewis set up ‘Private Piano Tuition UK’. A modern classical piano school who teach over sixty students per week and currently holds a 100% pass rate with Royal Schools Of Music. During the summer of 2019 Lewis performed as a dinner pianist on ships across Europe and came home to start his residency with the Four Seasons Hotels in September. This has seen him go on to perform in front of celebrities, high profile figures, royalty and in the homes of some of the wealthiest families in the world.

After discovering composers such as Ludovico Einaudi, Hans Zimmer and Yann Tiersen in piano lessons with his grandmother, Lewis fell in love with writing modern classical and started working on an EP with close friend Ben Selley. Following six months writing originals and re-arranging well known tracks Lewis & Ben recorded their debut EP ‘TIME’ at Air studios, London and released it on the 19th August 2019 under ‘Bolland & Selley’.

‘Moments’ is the first solo release from Lewis in 2021 and was inspired by the different seasons and the feelings they conjure up during the course of a year.