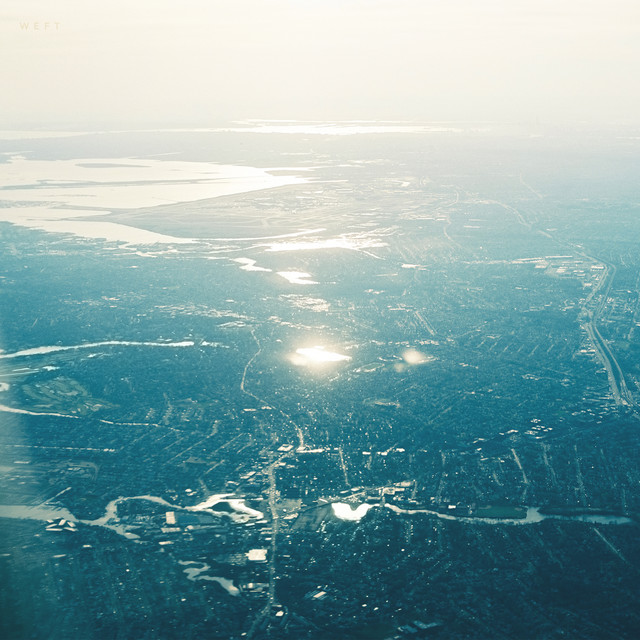 The lead song from their newly released EP, “essence of life” was composed to be the original theme for the brand movie of “radiko”, a Japanese web radio. Created while exchanging ideas with the film director, it’s based on the theme of the little pleasures and happiness that we can find in everyday life. Ryo Mizobe’s sweet and clear vocals bring us back to our childhood and its innocence. It’s a pop song that places importance on giving an analog and organic feeling, and the use of real strings in the recording adds a rich and deep color to the song.

Few words about Odol:
odol is a five-piece band established in 2014 in Tokyo around Ryo Mizobe (vo.) and Koki Moriyama (pf./syn.).

Putting their unique innovative spirit into arranging freely their music regardless of genre, odol manage to update themselves every time they release a new song.

Koki Moriyama, who studied at the Tokyo University of the Arts, is the sole composer of all their work, and writes music for other artists, theatrical plays and movies too.

In July 2014, they performed on the rookies stage of the biggest festival in Japan, FUJI ROCK.

Four years later, they played at the same FUJI ROCK festival 2018 on one of the biggest stages, the “RED MARQUEE” one, establishing their fast success.

In December 2019, vocalist Ryo Mizobe sang together with the famous singer YUI on “Bara no Hana x Native Dancer”, which gathered a lot of attention.
odol.jp/