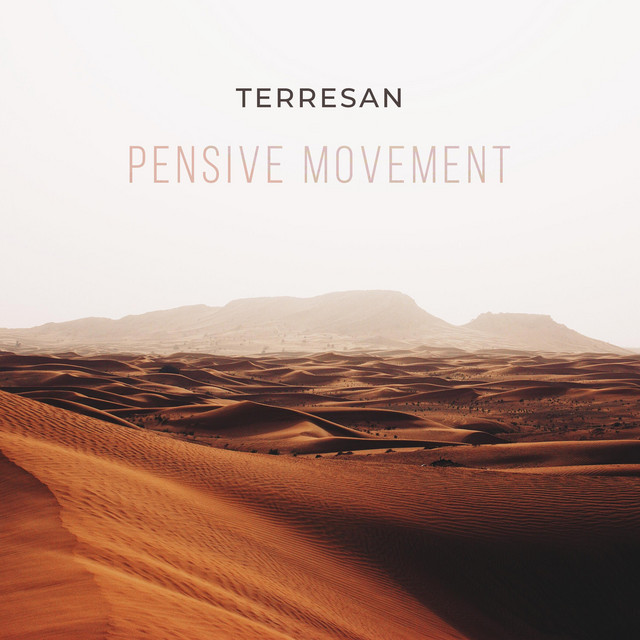 “House tune with a celestial and mystic taste. Beat and percussion in balance with string instruments can easily bring the desire to dance. Will you resist in the call of "Terresan"?”

Teressan is back with a brand new EP out today called ‘Arrival’ and he has certainly lived up to his reputation of creating tracks that strike a balance between introspective listening and awakening the urge to get up, move and lose yourself within the music. The first track on this EP is called Le Poème Sonore which harnesses an intricate beat and warming synths that create an insatiably funky groove. Using stunning harmonies, rising intensities and layers of melodies, Teressan creates a dreamy soundscape that gets your senses tingling.

The second tune is called ‘Prophet Work’ and features a perfect culmination of electronic and traditional instrumental with tropical sounds thrown in for good measure. This infectiously catchy tune holds more grit than the previous track but is just as intoxicating to listen to. ‘Jamming’ is the third and final production on the ‘Arrival’ EP that has a relaxed, progressive vibe to it. It’s uber-cool sound is created from a bright topline and swirling synths that become more prominent as the track goes on. The music calms down to an almost silence mid-way through before taking things back up a notch and forging a real feel-good tune.

Terresan is a German-American producer based in Berlin and New York City. His sound can be defined as a mix of genres moving between elements of deep, melodic house and downtempo, organic productions. Influenced equally by house, techno and analog synth artists, as by the poetic lyricism of old rock and folk music. Some of his previous critically acclaimed releases include ‘Unison’ and ‘Pensive Movement’.

Teressan’s ‘Arrival’ EP is out now