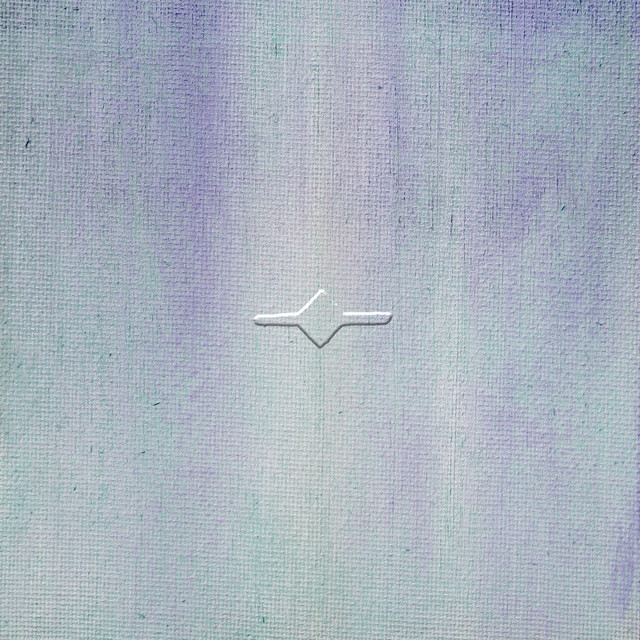 “The inner world of the composer expressed in an endless stream of his works, which gush from the depths of his soul. Neoclassical composition -All Clear- is a web between the two worlds. An amazing chance to get acquainted with the work of -Tom Ashbrook-. Great job.”

Liverpool-based composer, producer and songwriter Tom Ashbrook returns with another stunning, delicate and affecting composition in the form of his new single ‘All Clear’. The second track off a brand new EP, Leading into his full album this summer; ‘All Clear’ is a track rich with exquisite details and an inherent feeling of positivity for what’s to come, chiming eloquently with the feeling of hopefulness coursing through the spring of 2021.

Classically trained on piano from the age of 5, Tom Ashbrook grew up with an obsession with the emotion and songwriting mystique in film soundtracks. He took these techniques into his own songwriting and later, developed a love for synthesis and contemporary music production, the combination of which, has now formed the basis of his stunning and eclectic catalogue.

Tom’s work has built him a following worldwide as well as critical acclaim. His music has found appreciation through Spotify and Apple Music’s playlist system, where he’s clocked over 7 Million Streams since launching with his debut EP in 2019. His tracks have landed on some of the genre’s biggest playlists including Atmospheric Piano, Not Quite Classical, Piano Massage, Piano Chill and Pure Focus. His stunning compositions have also lead to critical support from the likes of Kaltblut Magazine, Wonderland and Clash. A lover of all aspects of production and collaboration, he’s also worked alongside rising South-African songwriter Julia Church on their incredible alt-electronic single ‘Souvenir’ and a collaboration with Ruby Duff on ‘Not My Love’

‘All Clear’ continues in the same emotive feeling as the previous single, evoking a feeling of positivity, the light side of his songwriting spectrum. Speaking on the new single, Tom states:

“I wrote ‘All Clear’ about a close family member who got sick so quickly and out of nowhere. It caused so much worry and pain for us. When we heard the illness had gone, the feeling of relief was overwhelming. ‘All clear’ is a celebration of overcoming dark times and enjoying life together again. Going from Ab minor to Db major in the main theme symbolises this positive change, one that we can all look forward to this year too.