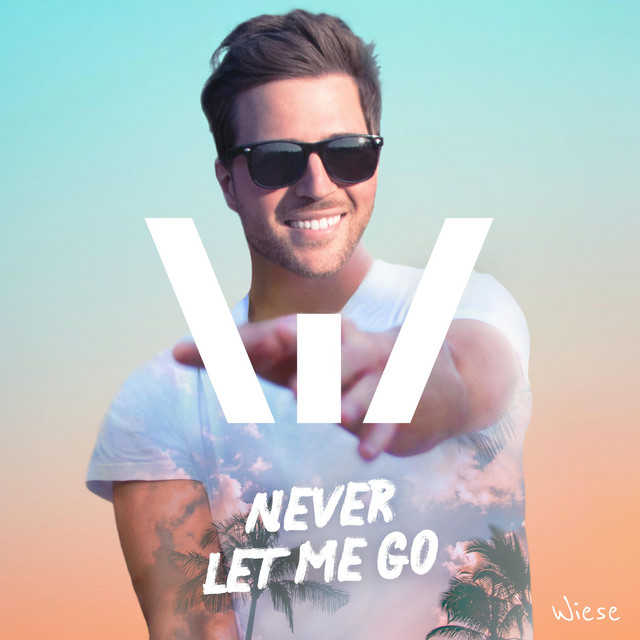 A super-catchy electro-pop with great summer vibes! A track where Spotify placed in their three largest editorial playlists in Norway.

Wiese is a Norwegian DJ, producer and writer with millions of Spotify plays. He grew up in the same block as Kygo and Alan Walker in Bergen, and hence, shares the same inspiration for his music. Wiese has previously been signed to Warner Music but recently decided to go by his own label.