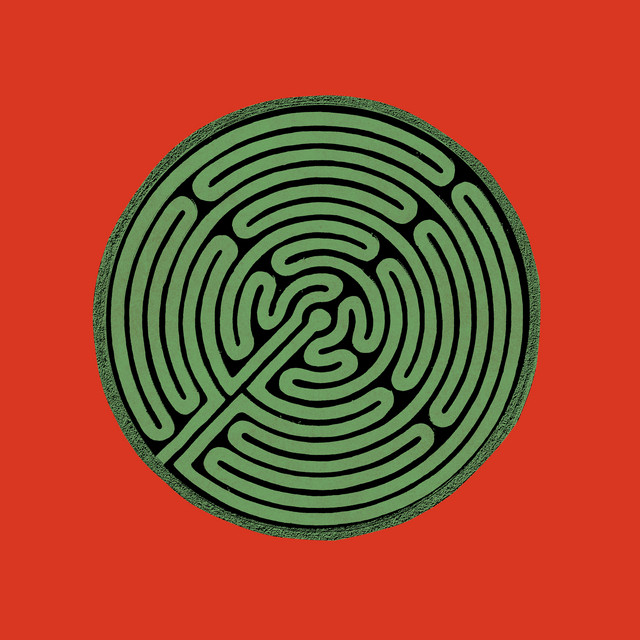 “Are you into Electro sound? Here comes a groovy release with the seal of Abel Ray; a Dj and producer in the scene. Select "Last Exit to Transkei" to offer some African sparks for your ears. Let the higher bpm lift your feet from the gound and start the dance!”

'Last Exit' has been played by Lauren Laverne and Mary-Anne Hobbs at BBC 6Music, and is the first track from Abel's Labyrinth EP set for release this spring on PRAH Recordings.

The EP is a work of entirely modern construction, and yet it owes its origins to the ages. Programmed and produced to carry emotional weight and melodic reward in a digital age, here are the threads of a culture lost and found; spiritual, material, imagined, remembered, and mythologized.

"This EP came out of a book I read" explains Abel who was born in Casablanca and lives in Marrakesh, "the civilization of Amazigh culture, it was a maze, a maze of how people can be merged into each other and still keep the colors and sounds alive along thousands of years, an authenticity kept being modernized, and it will still be. ”

This conception of a cultural maze, an expanding sphere of colors and sounds, picked up and put down, built and borrowed, timeless and modern is an abstract for Abel Ray’s four track Labyrinth EP.

At the height of their collective power the Amazigh civilization ranged across north Africa to southern Europe, it conquered and was humbled, it absorbed and it overcame, it has dissolved and yet it precipitates throughout our world. Today the Amazigh are over 50million people, large minority populations in Morocco, Algeria, Libya, across Africa and Europe, a culture at once ancient and contemporary.

Born in Casablanca, living in Marrakesh. Abel's journey through electronic music began at an early age, he started making music at the age of 14. He is a music producer, DJ, sound designer and label boss, having created half team of Aberton Records, with Italian producer Nicolo Berton in 2014 , and Medina Recordswith his friend Ibrahim Ettalabi in 2018.