Ben Phipps – On My Own (Spotify)

Ben Phipps – On My Own
(Spotify) 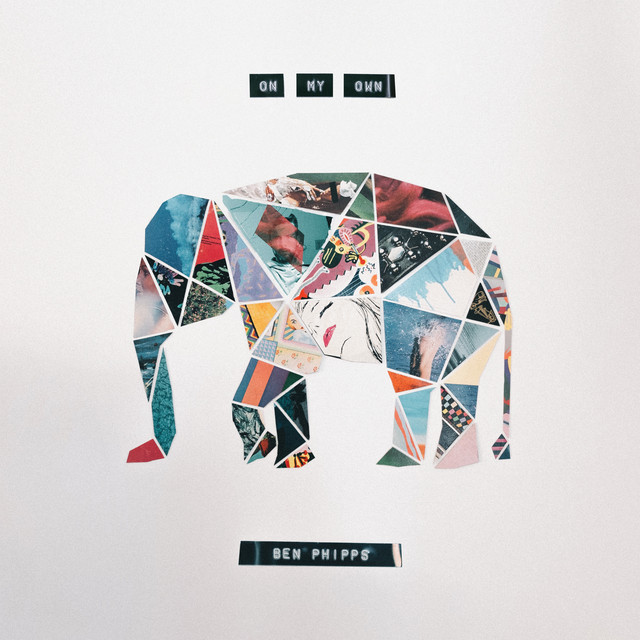 “Song charges the sincerity and sensitivity. -Ben Phipps- shares in his composition -On My Own- bright optimistic, selfless kindness and genuine love. Such simple sensations that are lacking in our times.”

‘On My Own’ is the fourth single from Ben Phipps’ upcoming album, ‘Picking Up The Pieces’.

“The song is about trying to break free from the ideals that others set for us. It’s about getting rid of that feeling of never living up to a certain standard – of not being good enough – and going your own way instead.”

On My Own is just a sample of what’s to come: 2020’s global pandemic allowed Ben to work in isolation, and ‘Picking Up The Pieces’ is the result of that time.

In early 2021, Ben will release his highly anticipated debut album, ‘Picking Up The Pieces’. “Personal traumas smashed me to bits and making this album was, quite literally, me picking up the pieces”. 2020’s global pandemic allowed him to work in isolation, exactly the environment he prefers to create in. The first single, ‘You Won’t Be Sorry’ marks the turning point in Ben’s story: “I can taste it, we got something good in store”. The album takes you on a twisted road down into the darkness with ‘Alone’ and ‘Close’, but leaves you in the warm sunshine with ‘Found Myself’. It’s gritty and intense but also light and uplifting: Ben’s captured every color of the rainbow somewhere in there.

“Maybe I’m crazy, but I like being crazy”, Ben writes. It takes a certain kind of crazy to create meaningful art, and that’s exactly what ‘Picking Up The Pieces’ is. The album is true to his trademark style, but with a fresh take, a new lease on life. Check it out streaming everywhere starting January 29.

Ben Phipps is hard at work expanding his creative universe to produce, as he calls it, “better everything”. Straddling genres from indie dance to pop and deep house, Ben is quickly carving out a name for himself from his adopted Southern California home. With his combination of business acumen and musical hunger, his hit single 'I Don't Think So' has garnered over 25 million streams on Spotify alone.

An entrepreneur by trade, Ben built a successful career in his native Sweden before selling up and shipping out to pursue his passion for music. A few years – and more than a few trashed productions – later, Ben released his first original song. ‘Fireproof’ kicked things off, and it’s been a steep upward curve from there. But don’t let the music fool you. Ben’s as much of a businessman as he is a musician, as evidenced by his success to date without any major label input. Ben has turned down more than one six-figure major label record deal, and he releases his music through his own label: 14 & 9 Records.

By focusing on lyrics of substance and blending them with his trademark productions – think bouncing basslines at around 110bpm mixed with smooth melodic vocals and a marimba here and there – Ben has created his own sound, and the world is starting to take notice. He’s currently signed with industry powerhouse CAA and, at the time of writing, has over 40 million streams on Spotify. Ben has charted on iTunes in more than 30 countries, landed national US airplay on SiriusXM, and enjoyed extensive TV placements: Netflix’s smash hit ‘You’, primetime giant ‘Pretty Little Liars’, and Google commercials, to name a few.