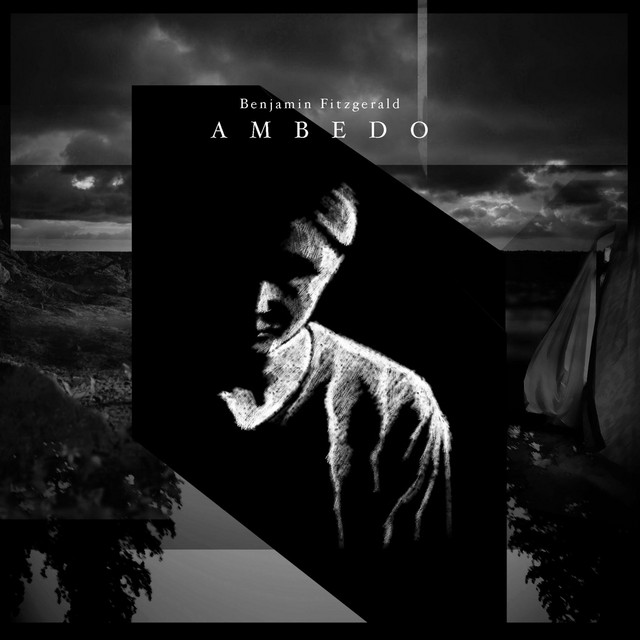 The piece surrounds the topic of dementia and a soft performed emotive neoclassical track.

Neo-Classical composer Ben Fitzgerald is set to release ‘Ode to John’ on the 1st of June. His composition is both a social and personal commentary on his relationship with Dementia. It looks to represent the relationship with his Granddad, the symptoms of the Illness itself and our respective views on mental health as a whole.

Ben has previously played at the Lit & Phil to raise money for CALM and at Cobalt Studios in January 2020. He has now been accepted into Summer studios- a creative investment project ran and funded by the SAGE Gateshead and is turning the commission into a short animated film by collaborating with a local animator, which is due next year. 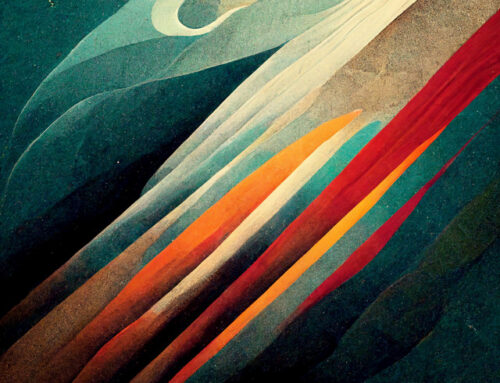