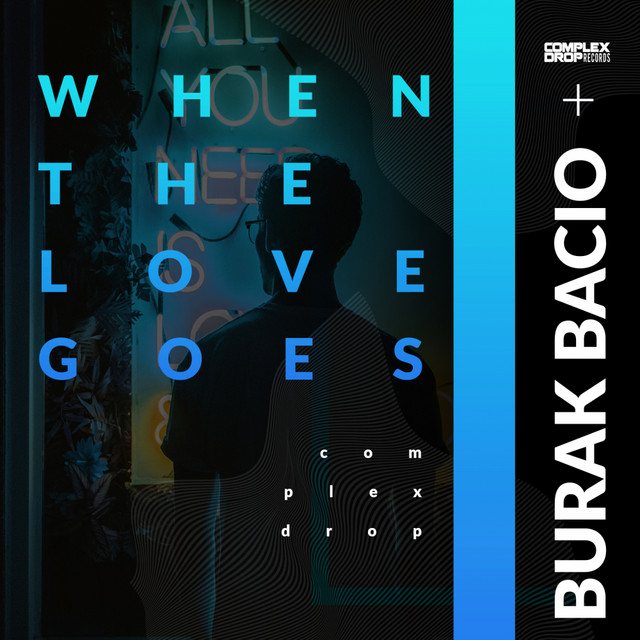 “Burak Bacio with his new song When The Love Goes at Complex Drop Records invite us to his euphoric house vibes, a fine blend of classic piano, euphoric brass sounds and delightful catchy vocals, tight together through a solid mix. Good vibes here!”

With a deep passion for house music, DJ and music producer Burak Bacio has been sharing his taste in music with the world for years. While Burak has been into music since childhood, he started his professional DJ'ing career in Boston, USA, where he played at several major nightclubs and held many residencies. After moving to San Francisco, he continued his career at some of biggest nightclubs in the city. He has played alongside many world-renowned DJ's such as Chris Lake, Kryder, Julian Jordan, Chus+Ceballos and Richard Grey. He already released 4 singles this year, When The Love Goes, Get It Right, Cobalt and Halcyon, and they all have received critical acclamation from many DJ's, producers and music critics worldwide.
www.instagram.com/burakbacio