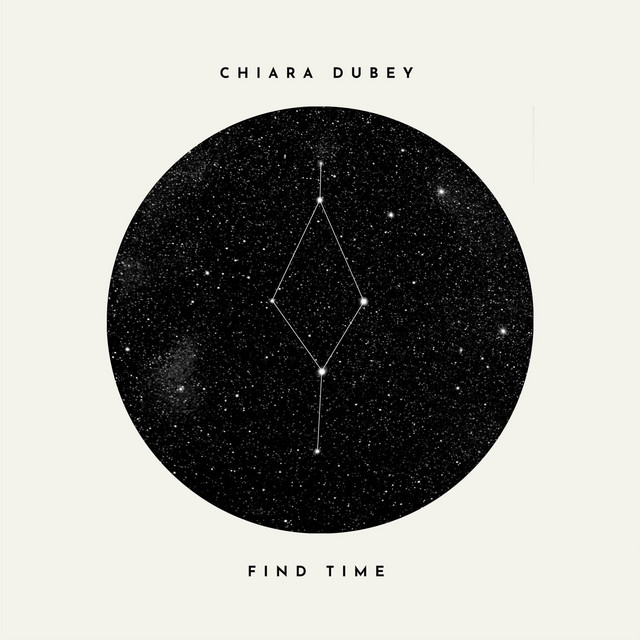 Chiara Dubey said about this song "I often feel that people are frightened by the idea of wasting time, dooming themselves to a hectic existence, forgetting to valorise the present, not allowing space for the little things, the little “empty” moments, ignoring the details that give to the present its flavour. Find Time is an invitation to taste the passing time instead of fearing it and fighting it. Being a classical composer , a singer, and an electronic passionate, I merged all of these components in one hybrid genre"