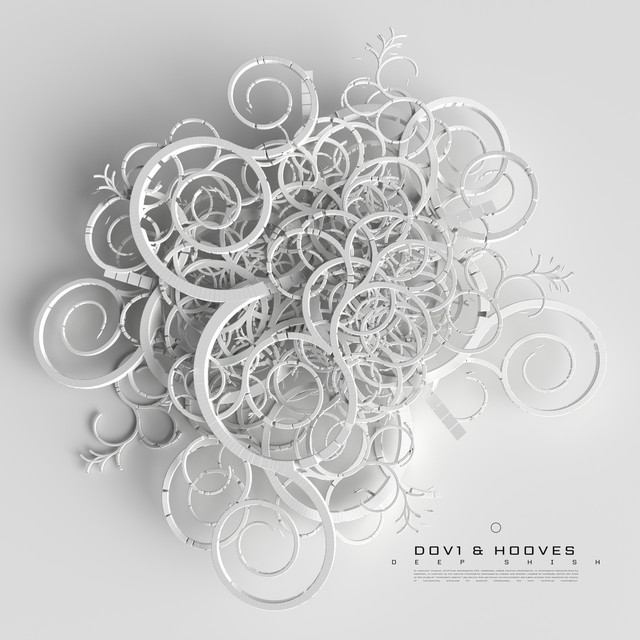 Deep Shish, is the second time Dov1 & Hooves have collaborated on a tune. This one features a rolling groove, riding on a deep sub bass and some cheeky arpeggiation helps carry the rolling feel throughout. Chopped vocal stabs, field recordings of birds and short quotes help bring us back to earth as this tune makes it easy to drift away to some far off mental landscapes.

In his role as founder & owner of Muti Music, and the other labels he does / has played roles in, Dov1 has helped define the sounds coming out of the US west coast, often serving a as bridge for cross continental influences and collaborations to happen. His collaborations with An-ten-nae, under the name DnA have been widely acclaimed and he continues to push the envelope with futuristic bass music productions.

Hooves, has carved himself a name in the international beats scene as a producer, live percussionist and DJ. Hooves has worked with some of the worlds best as a drummer, including one of the most recognized live D&B acts, Shapeshifter and, more recently, meteoric glitchhop star Opiuo in the Opiuo Live Band. He has entertained thousands in some of the worlds best arenas, frequented the iconic Shepherds Bush Empire and rocked along side greats at Glastonbury.