Elena – If You Want It (Spotify)

Elena – If You Want It
(Spotify) 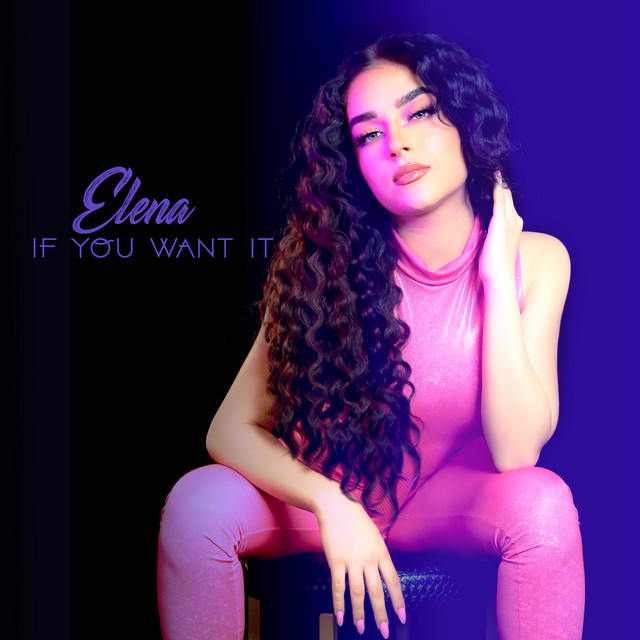 “In -Elena- music has a distinctive feature; a captivating charm. In her new single -If You Want It- there are clearly traced EDM sound elements, making it an excellent choice for your favourite nightclubs.”

Elena Castillo (@itsnotelena)is a American singer and songwriter and Social Influencer born in Mallorca Spain . She is known for her rADIO Pop voice ,Particular beauty and her social fashion photos and videos. She has a total of six studio singles and six music videos. As of her first Release on 18 Sept 2019, the singles had received over 2 million Views and over 200,000 Thousands streams on the Digital Platform. She had collaborated with many artists such as JC Karo , on the song ‘Going Bad' as the main vocalist. In 2020, with Just 17 Years old, ‘Elena’ recognize the influence receive by Superstars like Ariana Grande ,Whitney Houston , Demi Lovato ,Amy Winehouse. A album is going to be released on 2021 with the same name that she has been use on her social pages (itsnotelena) that is going to included her most well-knowns tracks like Slowly and Camouflage, previously unheard tracks, and particular live sessions, and some covers covers.