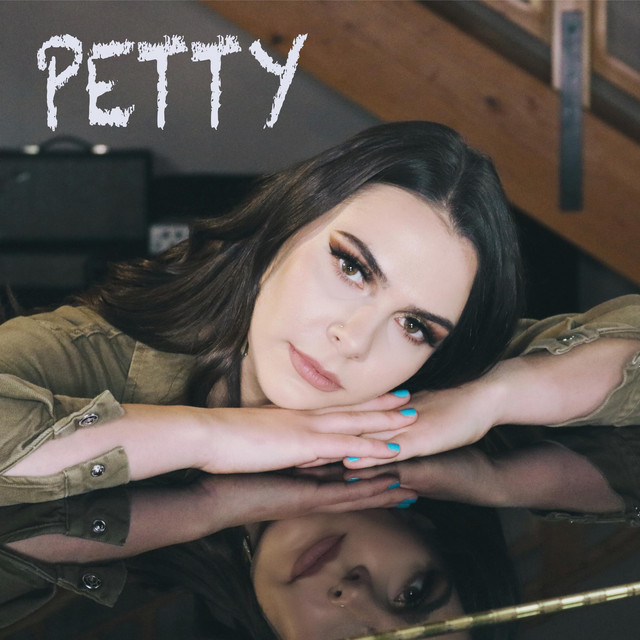 “Estella Dawn has a voice timbre, unique for its genre. Its modulation amazes and delights at the same time! Bright, transparent sound and beautiful melody complement each other.”

With the first release of 2021 Estella is in a reflective mood. Like many of her previous releases she touches on the intricacies that most people face in their daily lives. This time it is about the complexities of a friendship where you feel that you became the support person for someone and, in hindsight, they were not as caring or supportive in return. Someone that you once defended tirelessly is now the one throwing jabs at you and it can be difficult not to want to retaliate.

The breakdown of a relationship whether it be platonic or romantic is a tough and turbulent time. Often fueled by both the emotional and irrational, there are so many moving parts and when you’re dealing with peoples core feelings, things can easily sour. As someone that has always been fascinated by diverse relationships and how they play such an integral role in the individual and collective human experience, Estella has now candidly touched on some of her own.

Simply put, Petty is about the breakdown of a friendship, knowing someone’s intimate secrets and wanting to use them in retaliation but ultimately realizing that you are better off moving on and being a better person for it.