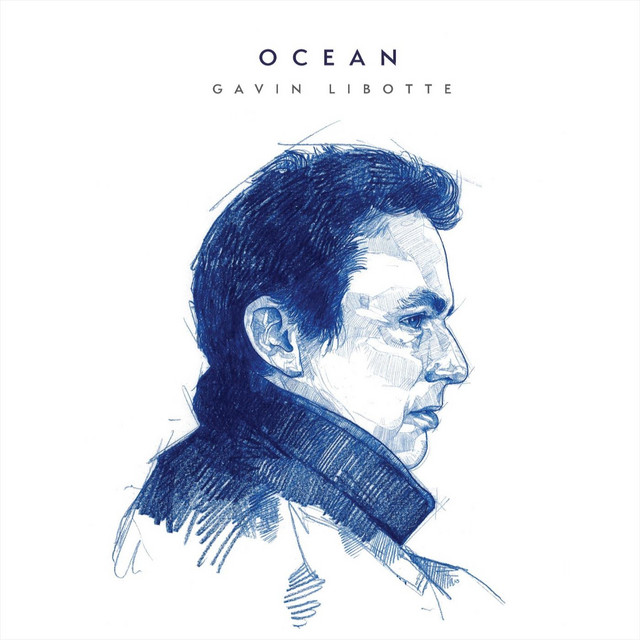 Saffron Dance from Gavin Libotter, is an uplifting guitar instrumental taken for his album "Ocean" blending influences of jazz, latin classical and folk, he compose this track for his daughter Saffron. Representing her life energy, sense of play and skill at dancing to almost anything. A track that juice out the most positive outlook.

Few words about Gavin Libotte:
Gavin was born in Kent, England and moved to Perth Australia in 1981. He studied classical guitar with Perth virtuoso Stephan Bulmer and Colin Reeves. He then went on to complete a certificate and associate degree in jazz and contemporary music at the Perth Conservatorium of Music.

He then formed the guitar band Urban Gypsies with Glenn Rogers. They released the widely acclaimed debut CD Gypsy Fever.

They went on to support the Buena Vista Social Club, Cassandra Wilson, Demis Roussos and many others.

In 2003 Gavin Libotte moved to Sydney to continue with the widely respected jazz / Latin guitar duo Urban Gypsies with Simon Phillips. Together they recorded the album Sauvage, an instrumental guitar world music album, released through MGM and promoted through SBS, local media, the ABC and receiving a 3/4 star review in The Sydney Morning Herald.

He has also recently written and recorded two original albums of guitar works incorporating Jazz, Classical and contemporary styles of music. The Latest work "Ocean " is available to stream now on all platforms.

Gavin is currently performing and teaching in and around Sydney.
soundcloud.com/gavin-rene-libotte