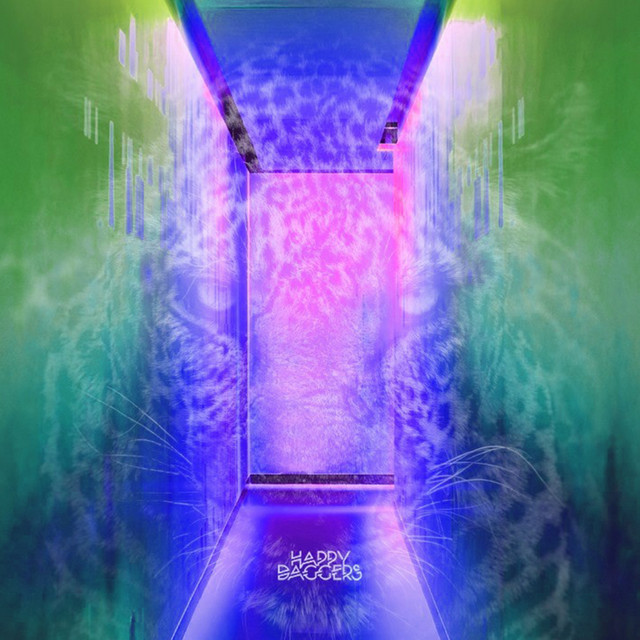 A wonderful soulful House groove that will instantly fix your mood and bright your day. Happy Daggers present their first lockdown single. Prevented from returning to the studio to record new material this spring, the band have ensured they keep producing music by returning to remix their debut album: 'Ultraviolet Animals'.

Happy Daggers are a Leeds based quintet, producing funky music described as "banging" by BBC 6 Music's very own Craig Charles.

The band have previously graced the stages of Hyde Park’s British Summer Time, Reading and Leeds, Bingley Music Live, Live at Leeds, Beat-Herder, Beacons, Long Division and others. As a well established band on the Leeds (and Yorkshire) music scene, Happy Daggers have sold out headline gigs as well as supporting the likes

Previously well received releases include: Get Yourself Together, Closer, and Need Your Love. All of these have been supported by the BBC Introducing network, with some also receiving national support from Virgin Radio.

2019 saw the release of Happy Daggers’ debut album –Ultraviolet Animals. The 10 track LP features a range of tracks highlighting the band’s versatility. With a sound as deeply rooted in soul as it is guitar driven, these songs feature sprinklings of the band’s wide-ranging influences alongside contemporary arrangements and production (curtesy of producer Ed Heaton). The album, and lead single Hold It Down were well received, with Spotify official play listing, national radio airplay and support from BBC 6 Music.