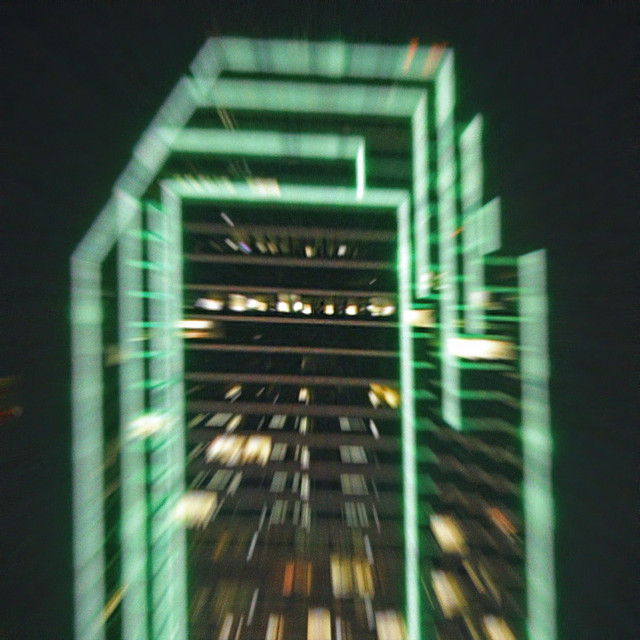 “Henry Blaesser teams up with CoastialDives for their new single -Ghost II- under No Problema Tapes.A slow progression of electronica minimal layering which tends to hypnotize you into its chill out feeling until the beats erupt and provide the right energy to keep on more groove and atmospheric, harmonies and sounds smartly placed under a solid mix. ”

Based in Columbus, Ohio, CoastalDives made his musical debut with the original film score All Small Bodies, a project that explored minimalistic synth compositions contrasting harsh, brooding soundscapes. He has since released music ranging from highly evocative ambient and pulse-driven electronica to synth-heavy neo-classical. The dreamy quality of his music has attracted the attention of filmmakers, several of whom have used his work to soundtrack short films, one of which was made for Hulu and another which premiered at MOMA.

Also based in Columbus, Henry Blaeser is an eclectic record producer/vocalist, one half of experimental pop duo, .boy, and has worked with artists like La Poré, Ale Campillo & Mungbean.

After several independent releases since their split 7” vinyl release, Divey / I Stay via Terrible Cloud Records, CoastalDives and Henry Blaeser have now teamed up on Ghost II, another unpredictable twist in their catalogue, and first joint effort for vaporwave’s reputable No Problema Tapes.