Honey Made – Be True (Spotify)

Honey Made – Be True
(Spotify) 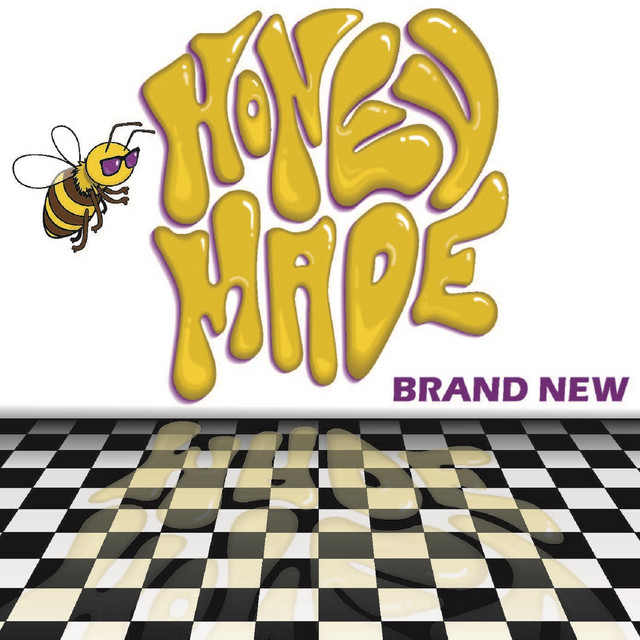 “Honey Made teams up with Tamara Mack for song - Be True - , the #4 anthem of latest new album of Honey Made - Brand New -. Delivering us all the upbeat soulful grooves and vocals needs we have right now is this shady days, infusing us with good energy to step into the changes we want to make for the best of all. ”

Austin’s Honey Made bring back memories of legends like James Brown, Sly and the Family Stone, and Earth Wind and Fire with their modern take on slamming primal soul and focus on their R&B roots. Having shared the stage with George Clinton & the Parliament Funkadelic, Sierra Leone Refugee Allstars, The Motet, Lee Fields, Roxy Roca and Flow Tribe, the band has already made quite a name for themselves locally, and are currently planning on rapidly expanding their audience beyond the Austin scene.

Honey Made began performing in 2018 and has become known as one of the best live bands and party bands in town. As one reviewer said; “You can’t help but smile at Honey Made. Its hard not to delight at their athletic musicianship, their infectious hooks, or hairpin turns between the entire canon of funk feels-hard funk, hip hop groves, or James Brown – you name it, they did it. If that was all it was, I’d still call Honey Made a great band, but it’s more than that, it’s their willingness to bring you into the fold makes seeing Honey Made a great time”

Honey Made derives the diversity of sound mentioned above from many influences. These include James Brown, Parliament Funkadelic, Sharon Jones and The Dap Kings and Prince. Honey Made delights in bringing all of these influences into its music.

The band’s EP titled “Couple Few” released in 2020 shares these influences. This EP of five tracks includes influences of funk, rock and soul. The Word is Bond blog states that the self-titled track Honey Made (www.thewordisbond.com/top-submissions-ep2-apr-2020/)

“… is rife with all the goodies of the vintage funk-rock and soul jams from yesteryears. The production is super funky and edgy while the vocalists bring that catchy, call and response type performance to the forefront.”

The A&R Factory states that the track “Perfect Getaway” (www.anrfactory.com/honey-made-serve-up-sweet-soulful-nostalgia-with-their-latest-single-perfect-getaway/)

“.. contains enough Soul to induce goosebumps from the first few notes in the prelude. As the drippings of soul nostalgia intensify in Perfect Getaway, you’ll find yourself in an effervescently shimmering soundscape where every instrumental in the arrangement exudes fluid expression.”

Now the band has released its first full length record titled “Brand New” in November of 2020 produced by Steve Berlin of Los Lobos. The record is comprised of ten tracks of original music. The title track “Brand New” is about how finding the right person can make all things “Brand New.” It also speaks to the emergence of Honey Made new music and a new direction. “Chicken Sweats” is about one of the band’s favorite foods but also let’s the listener know that there is more going on here. “Be True” is a more of traditional soul sound. Then there is funky instrumental “Southern Fried Funk” and the feel good track “So Good.”

“ An album that parallels the energy of George Clinton And Parliament Funkadelic, but also possesses the capacity for slow burning timelessness, too, Brand New is an excellent starting point for a band we will all be hearing much more about in the future.”