Jack in Water – Let Down Your Guard

Jack in Water – Let Down Your Guard
(Spotify) 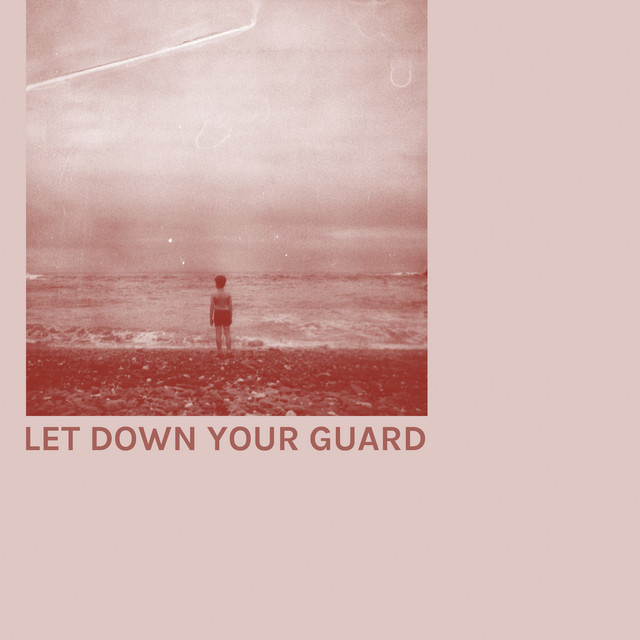 “Do you remember the day when you opened the doors of your soul to the one who trusted and how much your heart was knocking at that moment? In the melody of this acoustic folk there are particles of memories, and a captivating voice warms the warm hope that everything will be fine.” (Automatically Translated with Google Translate)

Let Down Your Guard is a song written for someone that wanted to show appreciation for their friend that completely changed their life. It is the first single from a collection of songs written as gifts for people during the lockdowns in 2020.

Jack in Water is the artist name of William Clapson. He was brought up in a little village in Essex, UK and grew up listening to the different musical influences of his parents. His Dad introduced him to a whole host of melancholy and drama created by bands such as Radiohead and the Blue Nile. Whilst at his Mum’s house, the living room was mostly full of the powerful R&B and soul voices like Aretha Franklin and Diana Ross. It was this mix of post rock melancholy instrumentation, partnered with the emotional soulful voice of some of the greats that really drove him to make the music he does today.

Throughout the development of his songwriting and sound during his teenage years and early 20’s, the reasons for making music and the subject matter of his lyrics remain the same. He uses music as a way of communicating emotions and ideas with himself and the world around him. He writes to connect and reconnect with himself, those close to him and those whom he may never meet but are connected by the pain and joy of what it means to be alive and be a human being. In the same way that he identified with his favourite songwriters growing up or that he felt reached out to by certain lyrics in songs, he hopes to continue this in whatever particular style of music he makes.

It is because of this drive to connect with people through music and art that William is so often drawn to collaborate with friends such as Oliver Chapman. In 2012 William and Oliver wrote a song called “Made of Ghosts” and recorded at Abbey Road with The London Symphony Orchestra. It was in this same year that William released an EP titled The Meaning of Events which has now gone on to accumulate over 10 million streams collectively. William follow up EP was a 3-track live piano and voice collection titled The Piano One that was recorded in a church close to where he was brought up. Each song was addressed to a different generation of his family, the Matriarch, the father and the child to be born.

Jack in Water signed to Nettwerk Records in 2018 and released his warmly received EP Absence with the label late the same year. A poignant release with its theme primarily focused on the risks of being absent, whether that be in a romantic relationship, friendship or with people you admire. His second EP Presence, made in conjunction with Ben Christophers (best known for his work with Bat for Lashes), was released in June 2019. The theme running throughout this body of work is honesty and remaining present, whether that is getting over pride and taking accountability for your actions, tackling male repression or just allowing yourself to be in love and be loved.

He’s currently set to release an acoustic EP entitled Mole Hill Green, which is the name of the village where William grew up and due to be released in August 2020. The EP includes acoustic versions of three original songs ("Monster", "Everyone Will Be Lost", "Step Down") and a cover version of "Wise Up" by Aimee Mann, a song that reminds William of his childhood in the mid-90s and that deals with social issues close to his heart, such as addiction and alcoholism. The original version of the acoustic tracks will be included in Jack In Water's debut full-length album, which is scheduled to be released in 2021.

This is a very personal work, where he looks back on his childhood memories and relationships, digging back into uncomfortable emotions and abuse, in order to process past traumas and appreciate the new and strong person he is now. “When you’re no longer tangled up in its ups and downs but you’re still able to see that you’re inevitably a result of everything that’s happened to you so far” William explained. “Being able to reflect on my upbringing has been quite therapeutic, and also difficult at times.”