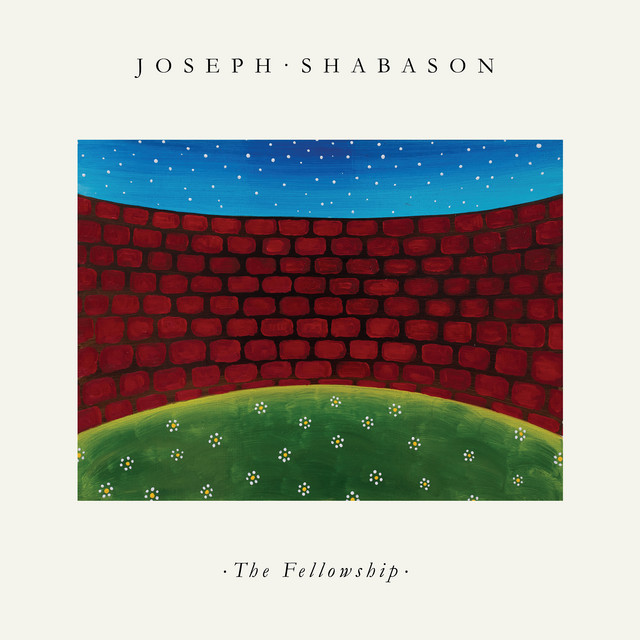 “Wind instruments, saxophone magic and some light percussion. From its first seconds -So Long- opens the door to a parallel world where everything is possible and a little bit more.”

Today Joseph Shabason shares "So Long", the exhaling album closer that showcases his deft touch in creating a mood of memories, while pulling in subtle electronics in the second half of the song to anchor the soothing instrumentation. Using mournful brass and glassy keys, the aptly titled track represents the slow walking away that Shabason had to do mentally and emotionally, even long after the illusion had been cracked open.

“It took me at least another twelve to fifteen years to fully deprogram myself from all the guilt and shame that was bred into me by religion, but I think that I’m finally free from it,” says Shabason of his present-day outlook. “This song is a final goodbye to that life… an exhale and deep inhale before I start a new chapter.”

The Toronto-based Destroyer-collaborator’s empathetic style manifests itself in a unique stylistic blend of ambient electronics and new-age driven jazz. His new album The Fellowship out April 30th on Western Vinyl/Telephone Explosion Records meshes mesh spacious, jazz-laced composition with fourth-world and adult-contemporary tonality. As a listening experience, it's an autobiography about his dual-fait upbringing and in the form of instrumental music.