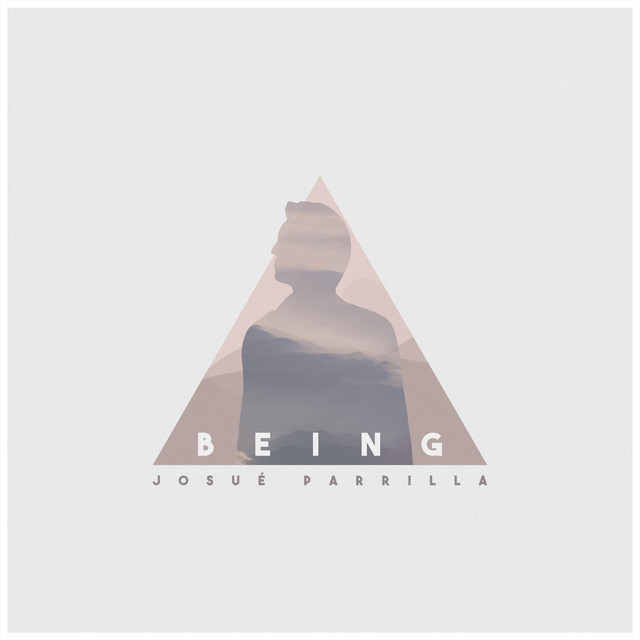 “Spanish composer Josué Parrilla with his new music -Being- an emotive sound design mainly of pads and strings captures the cosmic loneliness a being feels in the unlimited space.
”

Introduced to music at a very young age by his father, who is a classical guitarist, he started to play percussion at 7 years old, focusing later on saxophone and woodwinds, and then on piano and keyboards; performing, recording, and touring professionally, as well as working extensively as a producer.

Today, besides creating his music as a solo artist, Josué also focuses on composing and producing music for film and video games, and he has received awards at various international songwriting and film scoring competitions.

He studied jazz performance and classical composition at the University of North Texas and later obtained a Master’s Degree and a Fellowship in Scoring for Film, TV, and Video Games from Berklee College of Music.