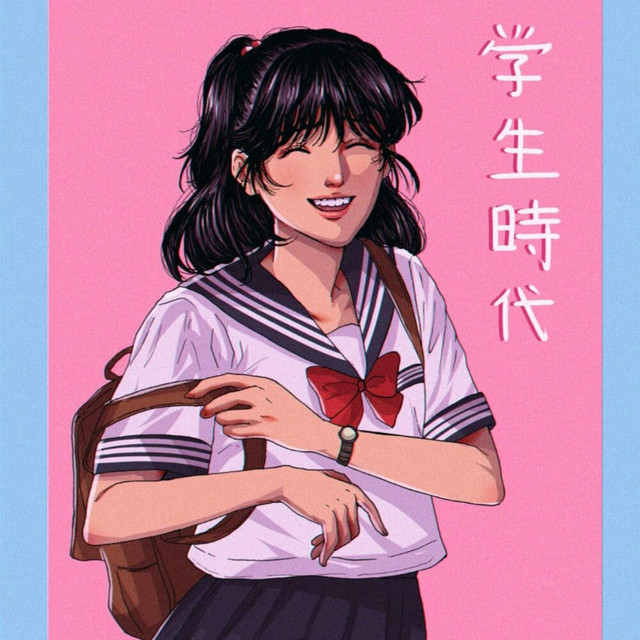 “Indie Pop is one of those genres that lifts the mood of its listeners with ease and ease. Lark the Shark confidently knocks on your hearts with its single 1 night stands.”

Lark the Shark is an Indie Pop Producer and songwriter who has collaborated with a Norwegian freelance singer to create their latest track “1 night stands.” This song not only showcases a beautiful vocal line, but also a fun and easy to listen to beat.

“1 night stands” focuses on hookup culture and the intricacies that come with it. This culture focuses on emotion and the general lack of it that is so often found. It is a modern and relatable story encased in a light and exciting soundtrack. This song is a perfect fit for the young adult of 2020.

Lark the Shark has been creating music since they were only 16. They began writing songs on their guitar and worked their way into producing over the years. Currently they are working on bringing the music that they have written to life.

This track was a collaborative experience between Lark the Shark and a singer under the name of Lily. Her voice paired with a beat and lyrics that Lark the Shark provided led to a gorgeous, relatable and truly fun song to listen to.