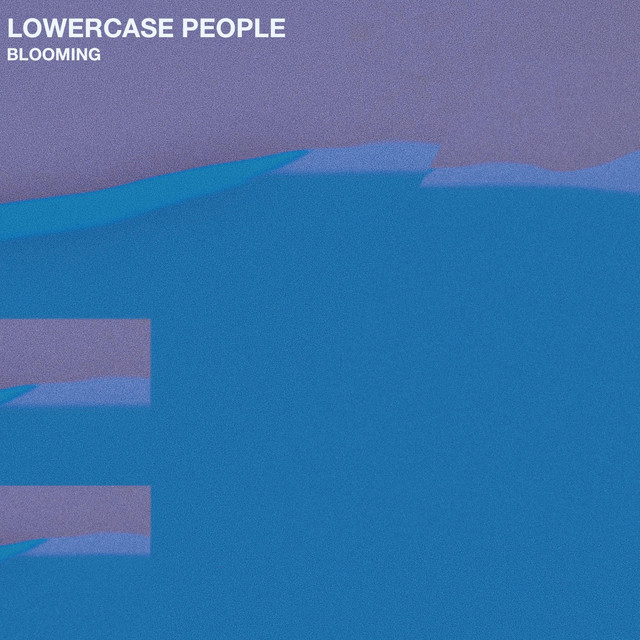 Lyrically revolving around the common misunderstanding and poor outlook Americans seem to have on homeless people, "Blooming", was intended to inspire people to love their fellow humans and to treat them as such. As far as the music goes, it was an experiment in restraint. We wanted to challenge ourselves to make a chill song and be slightly less indulgent than we have been with our other songs. We were very influenced by Scarypoolparty, Bjork, and DJ Shadow in the writing/recording process for this track.

-Noah Saunders (Keyboards/Vocals/Lyrics in the band.)