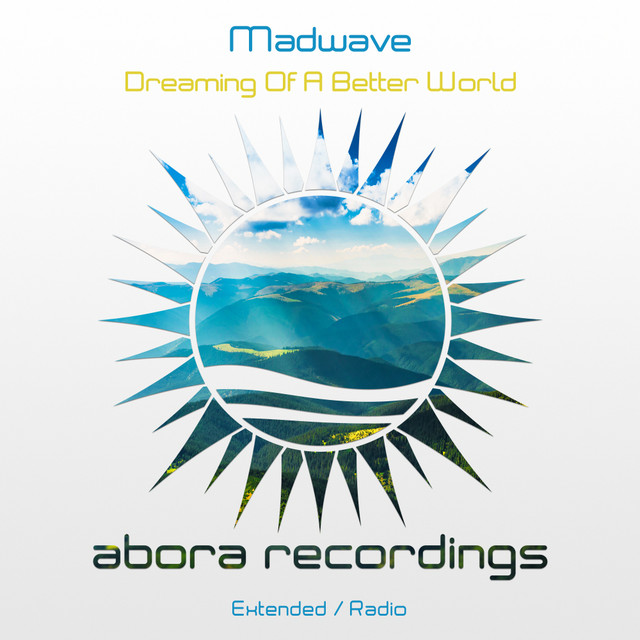 “-Dreaming of a Better World- is a classic euro trance track with saturated dynamic rhythm section synthesizers, expressive and also impressive energy level. In this single there's everything that you had forgoten, but finally delivered from -Madwave-.”

Even written and produced more than 2 years ago, this song and its name fits perfectly the mad time we are currently living all around the world.

"Another amazing release at our label Abora Recordings, entitled 'Dreaming of a Better World' and produced by Swiss trance artist Madwave."

Considered to be one of the pillars of the Swiss trance scene, Madwave is more than a professional artist who captivates the crowd behind the decks! A visionary young man of its time in an evolutionary musical world, his dreams are synonymous of projects where only the action will give them birth. A Swiss DJ who dares!

Madwave has scoured all the clubs & festivals of the country and now travels well beyond the Swiss borders. Born in Lausanne, it's from a young age that he got interested in vinyl and made his first mixes. He then made an impressive career and can nowadays claim to be the Swiss leader of the new trance generation.

His energy doesn’t stop moving around and he imposes his rhythm all around the globe through his productions, played by the biggest international trance artists like Armin van Buuren, Paul van Dyk or Aly & Fila, only to name but a few.

Madwave sets the tone and his musical ambitions sound like a breath of freedom transmitted by its unique sound!