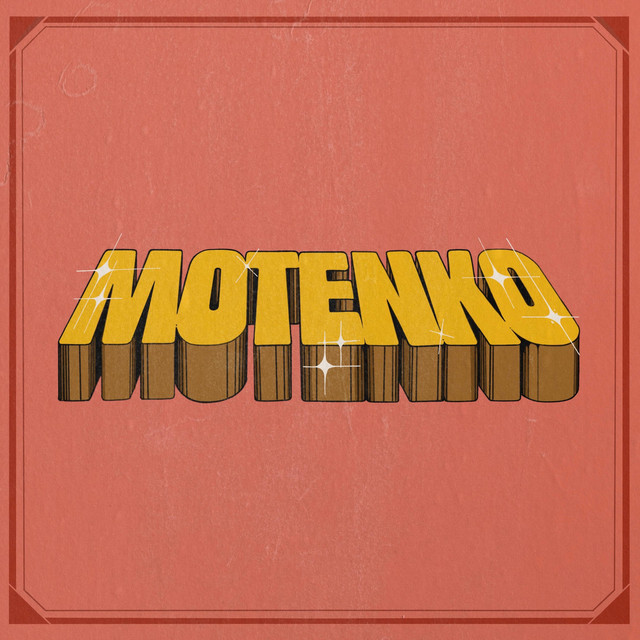 “Motenko with their latest release, on same title, which includes our pick - Waiting All Day, it offers us a soulful mesmerizing track with beautiful harmonies and gently groove, a playful solo guitar in a production which tickles your senses. Music that skips all your worries and force you to relax and enjoy the moment. ”

Waiting All Day is a meditation on love that is unfulfilled. Each verse is a vignette about a different relationship that is somehow unrequited, and the chorus is about carrying forward in spite these muddled feelings.

The saying goes you never forget your first love. For Micah Motenko—musically speaking—that would be Motown, a sound he swooned for at age 7. That music set an artistic ideal for Micah of well-crafted heartfelt songs, brimming with infectious hooks and smoldering grooves. Today, that love legacy burns from the self-titled debut EP from his groove machine, Motenko.

The Austin, Texas-based quartet formed in early 2018, and it’s a band of brothers whose day gigs are first-call hired gun musicians. Together, the players play a fresh but authentic blend of 1960s and 1970s soul, 1990s R&B, and New Orleans boogie.

“We want the music to sound like the stuff we listen to between gigs—like the music we all first fell in love with and made us want to play in the first place,” Micah shares.

Micah is the lead vocalist, primary songwriter, and keyboardist of Motenko, but he’s first to admit it’s all a band affair. Motenko features Micah’s honeyed vocals imbued with a sweetly sincere quality of longing. His keyboard style has a vintage soul sensibility though it’s also informed by the playful and bold textures of hip-hop, neo-soul, piano-driven soul-rock, and modern R&B.

Micah is joined onstage, and in the studio, by guitarist Cat Clemons III whose play-for-the-song restraint and stanky grooves provide just the right amount of flair. Rounding out the soul machine is the in-the-pocket telepathic interplay of bassist Josh Flowers and drummer James Gwyn. You can catch them holding down Wednesday nights at the venerated East Austin venue Stay Gold.

The quartet mines the interlocking ensemble mindset blueprinted by the great rhythm bands of the late 1960s and early 1970s such as The Meters, Booker T. and The MGs, and the great Motown pit musicians. The band’s vibrant musicality is also informed by modern masters of soul such as producer J. Dilla, and the Soulquarians, the brilliant neo-soul collective the featured and worked with artists such as D’ Angelo, The Roots, Slum Village, and Erykah Badu. 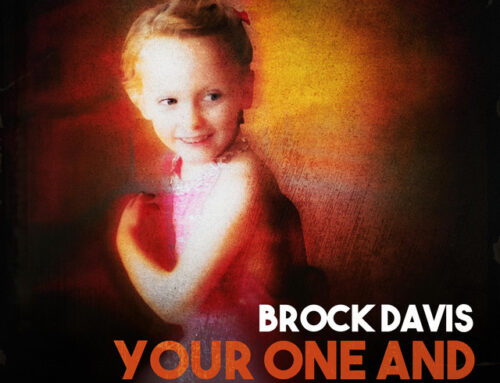