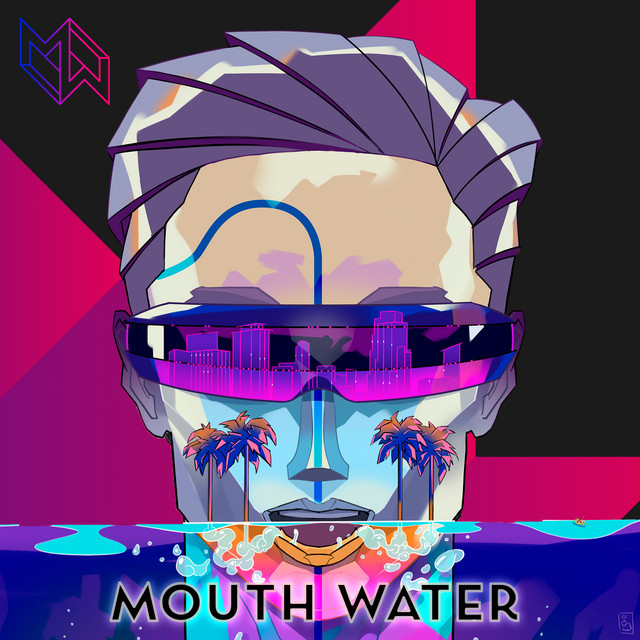 “The fruitful collaboration between DJ Elle Vegas and producer/songwriterLawrence Fancelli gave us their first self-titled album where we found winter days, a dance pop track with elements of synthesis froma wide range of genres”

At the core of Mouth Water are DJ Elle Vegas and producer/songwriter Lawrence Fancelli. Elle cut her teeth DJing in Milan, unleashing a dance floor-oriented blend of house, pop, funk, and techno onto her loyal pack of sweaty fans. Meanwhile, Lawrence could be found playing bass in various stinky basements in Brooklyn for a string of dead-end bands while honing his production skills behind the scenes. Elle and Lawrence met at a piano concert in a hotel in Milan at the end of 2017 and soon began an unusual collaboration leading to Mouth Water’s first self-titled album, out on October 25th 2019 and featuring salivating collaborations with Sabina Sciubba from Brazilian Girls, French producers Head On Television and Italian dance floor legend Gianni Bini.

Mouth Water’s dance pop incorporates elements of lounge, rock, funk and is devised to ignite your taste buds by means of synesthesia.
www.instagram.com/mouthwater_official/