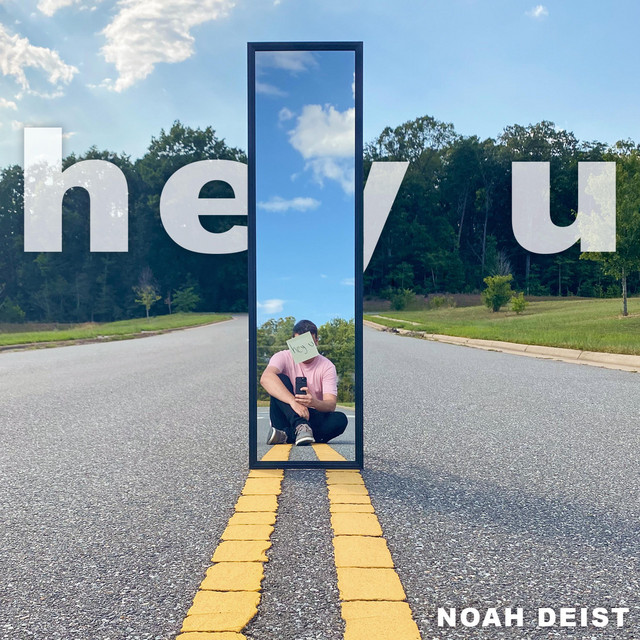 “Right guitar harmonies with playful attitude, following in same style with vocals too and a genltle groove on "Hey You" by Noah Deist, are the right ingredients for your music food today. Sharing a story about the good and bad times of relationships, it comes to remind you the the bright side and how you can extract the good time of been together. Smiles on.”

Noah Deist is an American singer, songwriter, and musician from Sioux Falls, South Dakota. Noah’s sound is derived from a diverse combination of influences and backgrounds, resulting in a style of music that appeals to audiences across the board. His ability to transform life experiences into lyrical melodies in a way that compels audiences to listen and relate sets him apart from other artist.

At seven years old, Noah began his journey into music. Starting with drums (which he learned from his father), Noah quickly moved to piano, guitar, and later vocals. By 8th grade, Noah had already started a band and was leading worship at his home church regularly. These experiences and background heavily influenced Noah as a young musician. Growing up playing music in not only cover bands, but also in the church formed the foundation of Noah’s musical passions. It is from these foundations and experiences that Noah discovered his desire to tell stories through music. Meaningful stories that have a positive impact on those listening.
www.instagram.com/noah_deist/