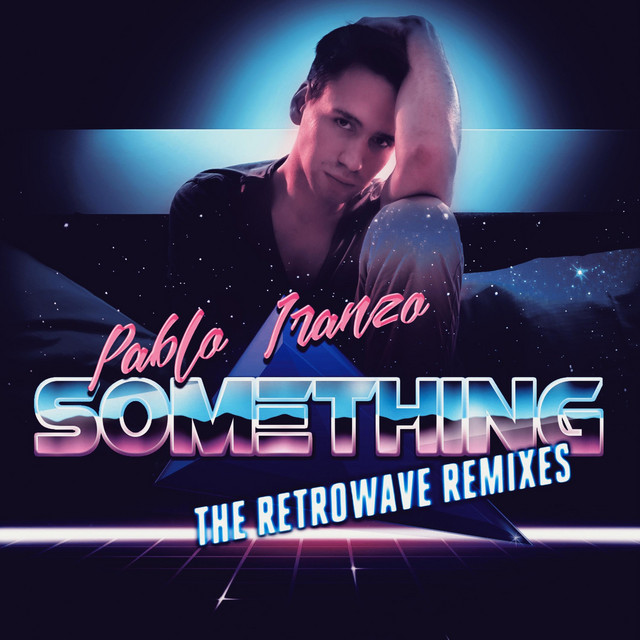 Something (The Retrowave Remixes) is a two track single by Pablo Iranzo featuring retrowave/80s pop remixes by Plextro and Disquette•s. The original version of Something, a dark electro tune, will be released later this year and will be part of Pablo Iranzo's second album. Pablo Iranzo is a singer/songwriter from Munich, Germany. His music blends rock/pop with dark, gothic elements. His debut album, Blind Faith, was released in December 2017. He is currently working on his second album, due for release in 2020.
pabloiranzo.bandcamp.com/