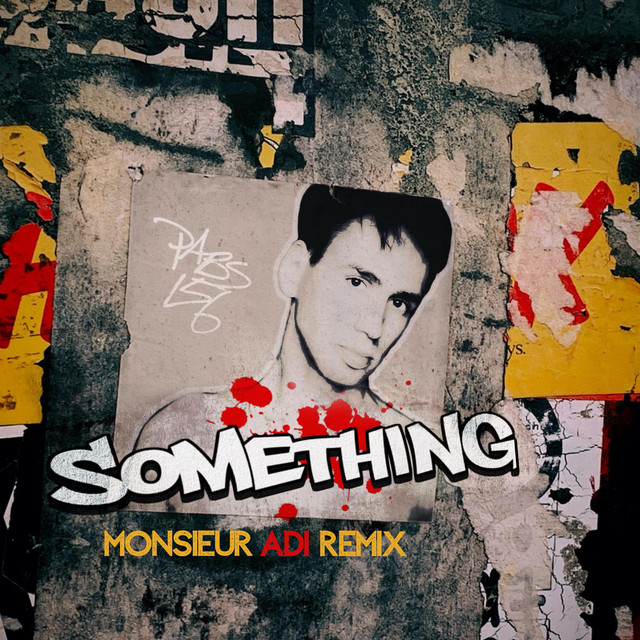 The "Summer of Collaborations" comes to an epic conclusion as singer/songwriter Pablo Iranzo (www.iranzo-music.com/) teams up with electronic music producer Monsieur Adi to release an electronica/early house remix of his upcoming song “Something”. The two track remix single, featuring the main remix (6'08) and a radio edit (3'39), is available on all platforms. The original version of Something, a dark electro tune, will be released later this year as part of Pablo Iranzo's second album.

Well-known for his elegant, imaginative and epic official remixes for Beyoncé, Lana Del Rey, Two Door Cinema Club, Britney Spears, Katy Perry, Bastille, Ellie Goulding and many more, Monsieur Adi is a versatile and creative music producer, composer, and songwriter. He drenches all of his work in pure emotions and feelings that can sometimes leave the listener unsure if they should dance or cry.

Pablo Iranzo is a singer/songwriter from Munich, Germany. His music blends rock/pop with dark, gothic elements, sometimes also venturing into more electro sounds. His debut album, Blind Faith, was released in December 2017. He is currently working on his second album, due for release in the last quarter of 2020.