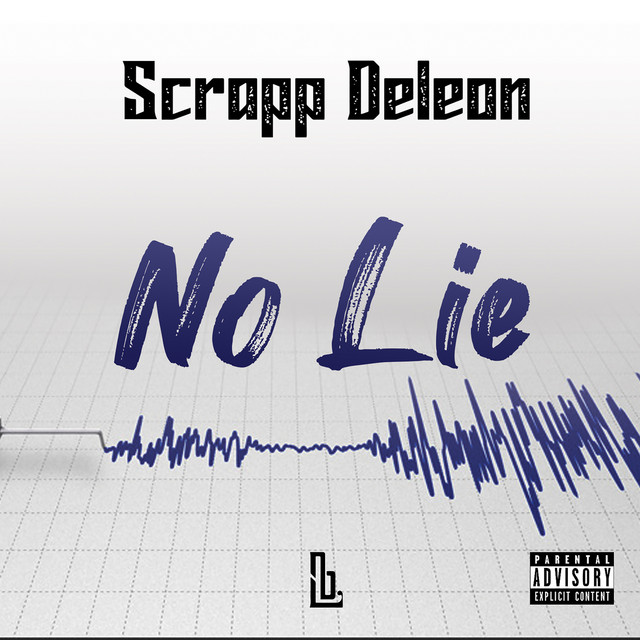 “Two minutes of Gangsta Rap are enough to stimulate your mind. Scrapp Deleon has made his best try to receive some nice critics and he deserves it. That fat kick and the mystic underground atmosphere raise further up the overall track level.”

“Making music has always been my number one goal in life. I’ve been working in the studio for so long now, and being able to share it with my fans now is really exciting, after all the support and love they’ve given me through the years,” said DeLeon. “I can’t think of a better way to celebrate my birthday than dropping ‘No Lie’ and performing shows in my city during NBA All-Star Weekend.”

Scrapp DeLeon made his formal debut in the music space as a member of the early 2000s rap group Da Razkalz Cru. DeLeon – along with his brother Sas and his cousin, the late rapper Dolla – worked alongside artists like Diddy, Missy Elliot, BattleCat, Akon and Jazzie Pha, and later went on tour with the hip-hop group B2K.

After Da Razkalz Cru disbanded, DeLeon continued to work on music, featuring on “The World Is Mine” in 2010 off of Lloyd’s album, Southern Xposure 8. He also featured as a recurring, then main, cast member on Love & Hip Hop: Atlanta, which showcased him building his career, working on unreleased music in the studio and working for SAS as his manager.

In recent years, DeLeon has become an outspoken champion for prison reform due to his own experiences, having been sentenced to five years in prison and fifteen years of probation for marijuana trafficking charges. In 2019 he partnered with fellow Atlanta rapper T.I. to post bail for 23 people who would have spent Easter behind bars and has spoken on panels alongside prominent activists including Cynthia Brown on the importance of helping those released from prison transition back into the workforce.

Hip-hop artist Scrapp DeLeon announced the release of his brand-new single, “No Lie.” The track, produced by Mykemadedetbeat, marks the beginning of a new chapter in the Love & Hip Hop: Atlanta star’s career as he gears up to release new music this year.