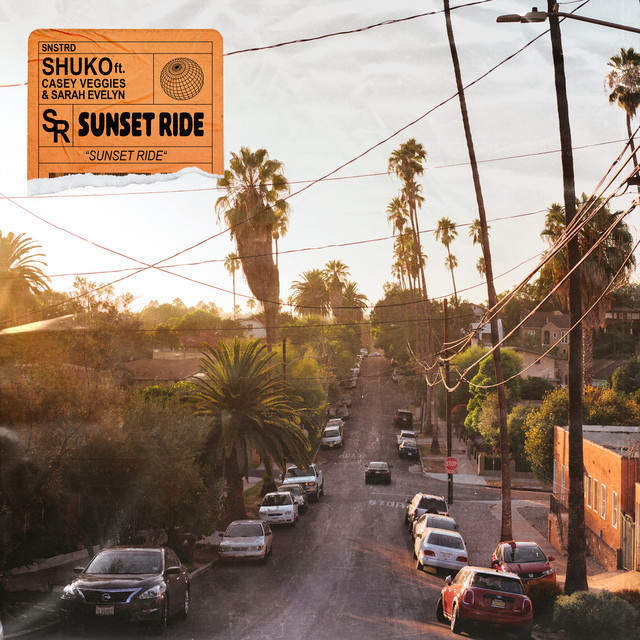 “Very positive vibe, cross between funk, house, disco with a modern production and beautiful vocals. You can feel the breeze while driving with an open window on a sunset, near the ocean. Did not expected to be a rap part, because of the general style of the song, but it fits so good, changing the pace of the song, before coming back to basic verse. ”

“‘Sunset Ride’ is a feel-good song when someone you really care about is going through something challenging and reminding them of all the good things that are easy to forget,”shares Shuko. “[It’s] basically your perfect soundtrack for the summer—with a classy 90s R&B feel in a modern twist.”Shuko joins Nettwerk's expanding roster of instrumental artists, includingNathan Kawanishi, goosetaf, Oatmello, frumhere, Slumberville,and others."