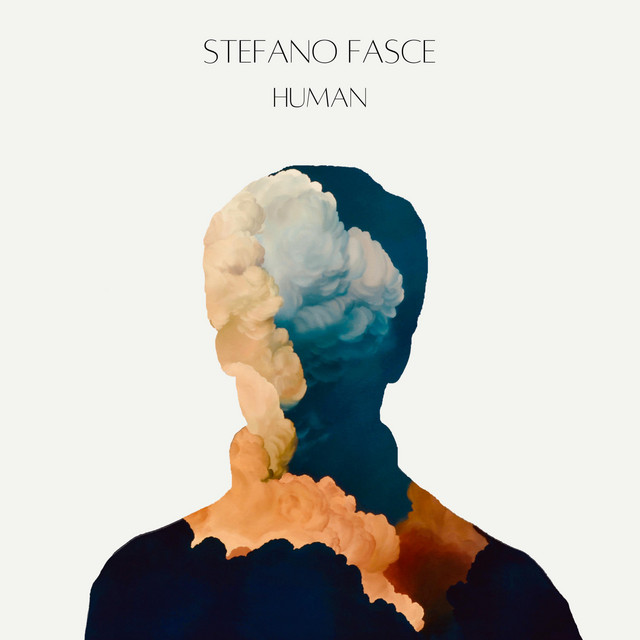 Human is the lead single from Stefano Fasce's debut album Solitary Places. It is a beautiful statement of hope with intertwining classical and cinematic elements. It was recorded with a string ensemble and piano at Metropolis Studios in London with synths to add a contemporary and refreshing feel. It was inspired by the experience of being in a remote place and gaining a new hopeful perspective on our reality.

Stefano Fasce is a contemporary classical composer and accomplished flautist, originally from Italy and now based in London. His debut album Solitary Places is out 20 November 2020, with lead single Human in digital stores on 16 October 2020.

Solitary Places was recorded at Metropolis Studios in London with the support of the hClub Foundation Emerging Creatives programme. It is a work that blurs the lines between classical tradition, cinematic and electronic to bring contemporary classical music to a new audience.

With his distinctive use of string writing, impressionistic textures and synths combined with classical elements of piano and flute, Stefano has set himself apart from other contemporaries with a bold reimagining of the classical genre.